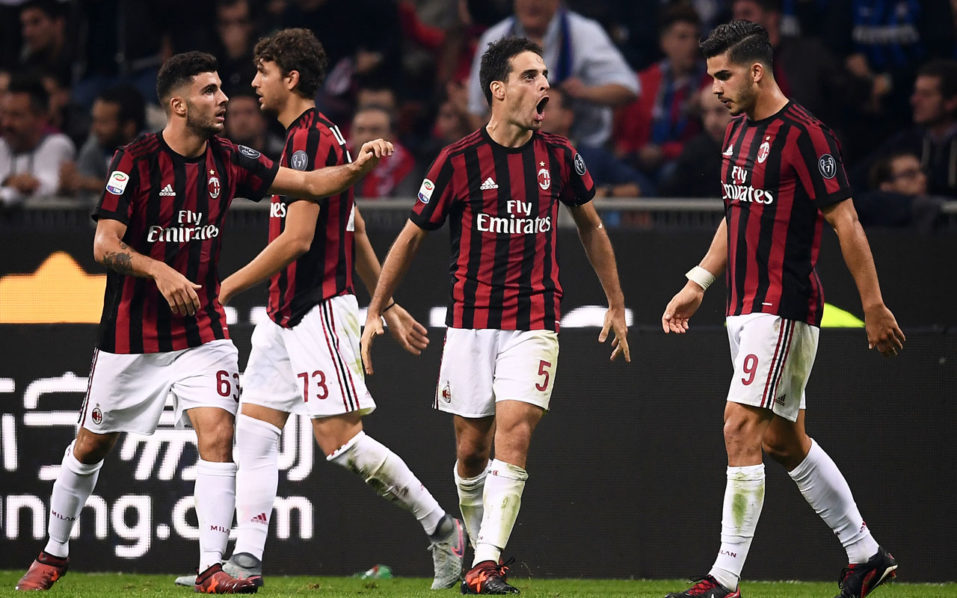 Under-fire Everton will hope to kickstart their campaign when they play host to Lyon on Thursday looking for a first win in the Europa League group stage.

The Premier League side have just one point from their opening two matches in Group E, following up a comprehensive 3-0 loss to Atalanta in Italy by drawing 2-2 at home to the Cypriots Apollon Limassol last month.

Ronald Koeman’s men required a late Wayne Rooney penalty to draw at Brighton and Hove Albion on domestic duty at the weekend, and in the last two months their only wins have come against Sunderland in the League Cup and Bournemouth.

“We just need to get results and once we do that, the confidence will come back into the team and things will come a little bit easier for us,” £45 million ($58 million) summer signing Gylfi Sigurdsson told the club’s website.

“And I think if we get a couple of results back-to-back then we’ll hopefully get going. I don’t think we’re too far away.”

Lyon travel to England having also failed to win in the competition thus far, but Bruno Genesio’s side are fresh from beating Monaco 3-2 last weekend thanks to captain Nabil Fekir’s late free-kick.

Desperate to go all the way to a final that will be played in their own Groupama Stadium, Lyon are without injured former Real Madrid striker Mariano Diaz.

Everton’s Premier League rivals Arsenal have fared rather better in the competition so far, beating both Cologne and BATE Borisov in Group H.

Arsene Wenger now takes his team to Serbia to face former European Cup winners Red Star Belgrade, who would leapfrog the Gunners to the top of the section with a win.

Like in previous games, Wenger will field a second-string side with the likes of Olivier Giroud and Jack Wilshere likely to feature along with several youngsters as Arsenal seek to bounce back from their 2-1 loss at Watford at the weekend.

Montella under pressure
In other games, AC Milan will look to ease some of the pressure building on coach Vincenzo Montella with a win at home to AEK Athens.

Montella received the backing of club chief Marco Fassone in the wake of Sunday’s 3-2 derby defeat to Inter, Milan’s third straight defeat in Serie A.

Reports in Italy have suggested that the coach must claim wins against AEK and against Genoa and Chievo in Serie A if he is to keep his job.

However, the seven-time European champions have won both matches so far in Europa League Group D, scoring eight goals in total to see off Austria Vienna and Rijeka.

Milan are one of nine sides to maintain a perfect record heading into the third round of group games.

Among the others are Nice and Lazio, who meet each in the south of France with the French outfit looking to overcome Italian opposition — something they failed to do when they lost to Napoli in the Champions League play-offs.

The surprise package so far in the tournament has been the Swedish club Ostersund, who have already won away to Zorya Luhansk in Ukraine and at home to Hertha Berlin.

Coached by the Englishman Graham Potter, once of Stoke City and West Bromwich Albion amongst other clubs, Ostersund qualified for Europe by winning the Swedish Cup and overcame Galatasaray and PAOK in the qualifying rounds.

On Thursday his side welcome Athletic Bilbao, the 2012 Europa League runners-up, to their compact Jämtkraft Arena, more than 500 kilometres north of the Swedish capital Stockholm.