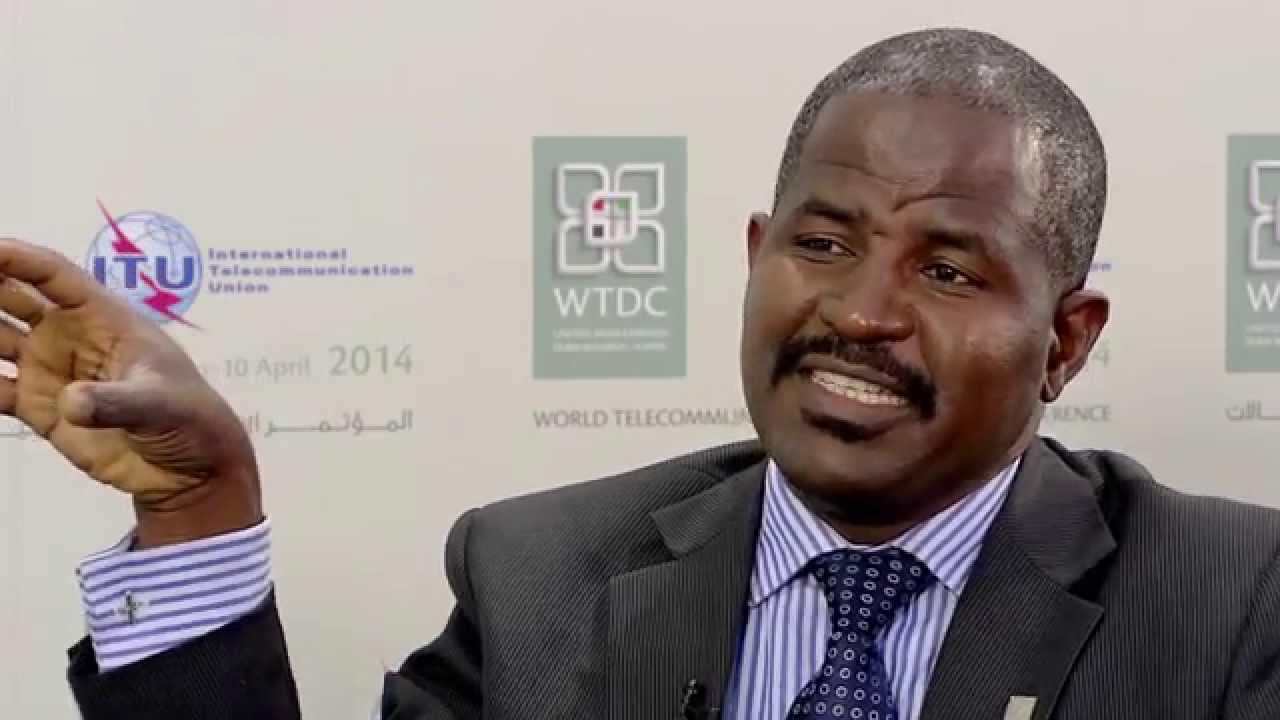 In his remarks at the just ended Southern African Development Community(SADC) Preparatory Meeting in Namibia, he said, SADC telecoms regulators should work towards spectrum policies that would not only guarantee the availability of appropriate spectrum but also minimal constraints for the use of any spectrum that was to be allocated by the International Telecommunications Union in the upcoming World Radiocommunication Conference 2019.

Gwandu made special emphasis on the need for all African countries to continue with the effort of ensuring that 26GHz band along with the whole of 40GHz as well as 66GHz bands were made available for 5G through relevant identification for IMT.He further stated that the provision of the 26GHz band was not sufficient but that the constraints for use of such spectrum should be minimal.

In particular, he noted that Japan had proposed out-of-band emission limits of -20dB (W/200 MHz) and Arab region was already promoting values of -32 dB(W/200 MHz) for IMT base stations.

He said the SADC, as well as African group, should push for values that were at least similar to those proposed by the neighbouring Arab region instead of the current range of -32 to -37dB (W/200 MHz) that had been proposed for the protection of Earth Exploration Satellite Service (passive services).