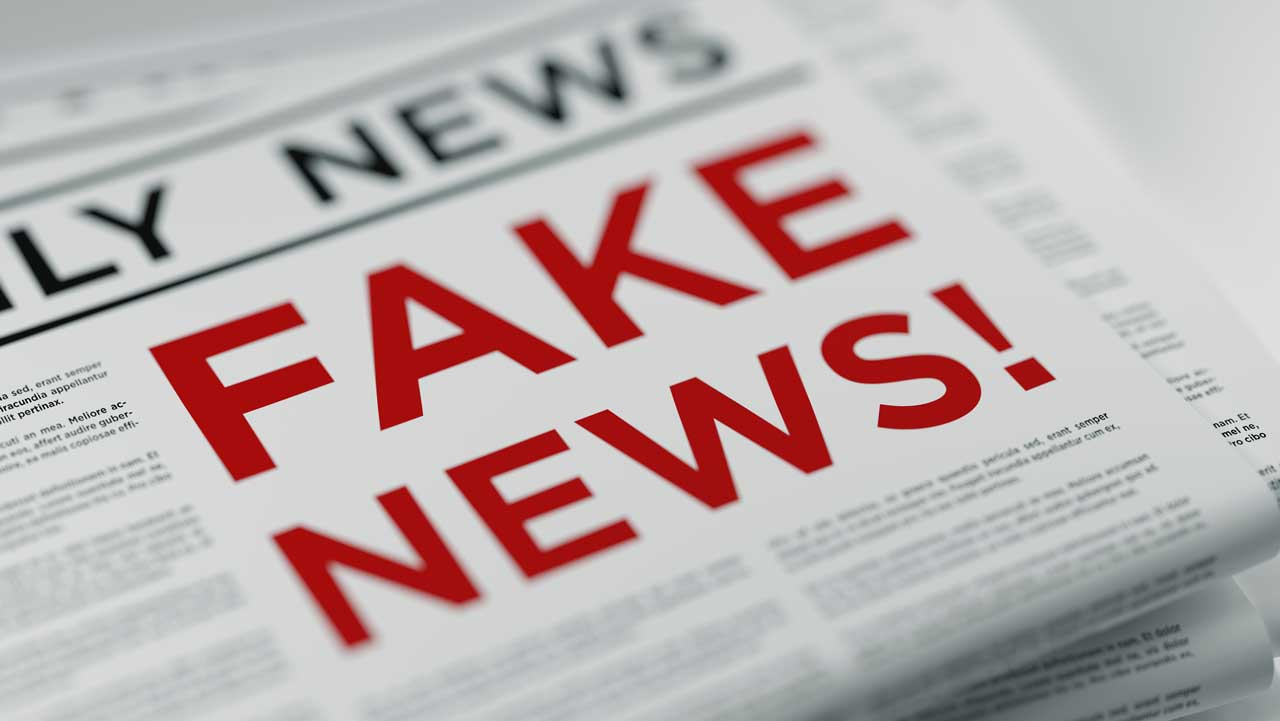 Experts have tasked the media to lead the fight against fake news by deploying the tools available to them, including professionalism, ethics and technology. They spoke at a workshop on ‘Misinformation, Politics and the Economy’ at the School of Media and Communication (SMC), Pan Atlantic University, Lagos.

Centre for Leadership in Journalism (CLEJ) of SMC organised the workshop in collaboration with the Embassy of the Kingdom of The Netherlands. Speaking on ‘Brief on Preparations for the 2019 General Elections and the Role of the Media’, Independent National Electoral Commission (INEC) director of voter education, Oluwole Uzzi, affirmed the electoral body’s readiness to conduct credible polls.He said INEC had accomplished 12 of the 14 tasks it outlined as the roadmap to the elections slated for February 16.

According to Uzzi, the elections would feature 91 political parties and 84 million voters balloting in 1,568 constituencies.There are 8,809 registration areas or wards, 119, 973 polling units and 57,023 voting points, he added.

On the issue of immigrants, under-age voting and difficulties experienced by voters in getting their Permanent Voter’s Cards (PVCs), he disclosed that they were system problems that INEC alone could not resolve.

“This is because age and nationality of a person are not identifiable by looks, and there are no working systems in the country to holistically ascertain them,” he added. Uzzi, however, listed the role of the media in the coming elections to include: providing information and awareness to citizens.voter education and enlightenment, and mobilisation through serving as platforms for national discourse.

Aside agenda setting, he urged the media to also serve as gatekeepers who hold players in the political system accountable, while CLEJ director and fellow of SMC, Dr. Richard Ikiebe, emphasised the importance of equipping citizens with the ability to access and consume media messages critically.

Dean of SMC, Dr. Ikechukwu Obiaya, asserted that the school considered it a social responsibility to contribute to the discourse on the challenge of misinformation in Nigeria and how to tackle it.“Citizens deserve correct and right information as the basis for their decisions in all spheres of life,” he added.