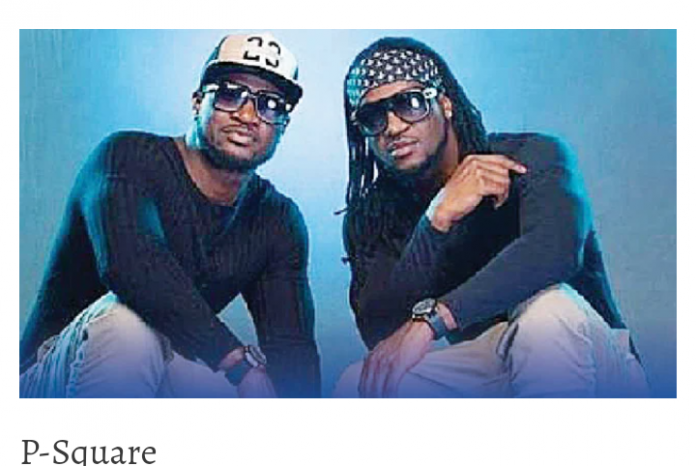 Nigerian music duo, P-Square, made up of Peter and Paul Okoye, has hinted at a world tour and the announcement has excited fans.

Paul Okoye, professionally known as Rudeboy, made the announcement on his Twitter page on Friday.

Sharing a video of their energetic performance at their 2021 Christmas concert, the singer tweeted, “Psquare world tour loading.”

This announcement comes two months after the duo reunited after a five-year feud that led to the closeout of the group. The Christmas concert was their comeback show to announce the re-establishment of the group.

Following the tour announcement, fans had taken to Twitter to hail the group as some also asked them to release new songs and albums.

A fan, @ibeabuchi, said, “God, I love seeing these two together. May this reunion last forever, please. Nothing else should ever come up to pull you apart.”

Reacting to the video shared, @adewalwojomo tweeted, “No na! See what PSquare starved fans of over the last few years. I’m not crying o. It’s just tears of joy. Family is all we’ve got.”

I Have Two Sons From Different Mothers, Singer Portable Reveals

I Have Two Sons From Different Mothers, Singer Portable Reveals