Home Headlines Father Jailed For Marrying His Daughter, 20, After Abandoning Her As Child 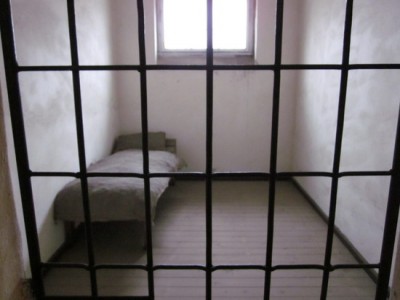 A dad has been jailed after marrying and having sex with his 20-year-old daughter after abandoning her as a child.

Travis Fieldgrove was jailed for having sex with his wife, Samantha Kershner, who was also the daughter he abandoned shortly after she was born.

Kershner – who was 20 when they started their relationship – was as keen to get things going as her dad, the Daily Star reported.

She also bet her half-sister she would have sex with Fieldgrove before her, court documents show.

When the law finally caught up with them, the dad, from St Paul in Nebraska, was sentenced to the state’s maximum of two years in jail.

Kershner was handed 22 days in jail.

When Kershner was born in 2000, her dad left to start a new life with a new partner.

Three years later, they started having a sexual relationship with one another.


Samantha bet her half-sister that she would have sex with her dad first
The authorities first got involved when Fieldgrove’s ex went to them to make claims about the illicit relationship.

Investigators started looking into the allegations and quickly discovered that the pair had been bragging about their life together on Facebook.

Shortly after police became involved, Fieldgrove and Kershner got married.

Cops said Samantha’s sexual desire for her dad “stemmed from a jealous competition with her half-sister regarding who could have sex with their father”.


Travis told the court the pair weren’t related, but a DNA test showed he was lying

At first the pair denied that they were related, but those arguments fell by the wayside when a DNA test found there was a 99.999% chance Travis was her dad.

As well as being locked up, Fieldgrove was ordered to not contact his daughter upon his release.

It’s not clear what he’s up to now – or whether he’s in touch with his daughter/wife.

Yet Travis wrote on Facebook in November last year: “Good morning ya’ll I know one thing I cant wait to go home I got one month &16 days left cant wait but being in prison again made me realize something this time & that’s lifes too short & I’m tired of wasting my life.” 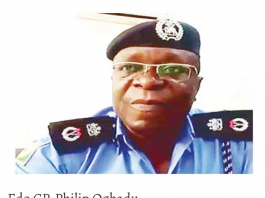 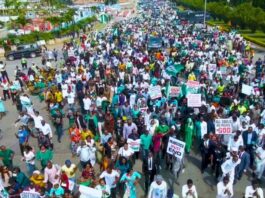 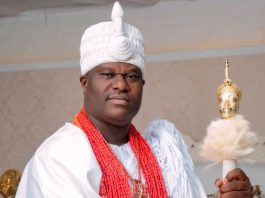 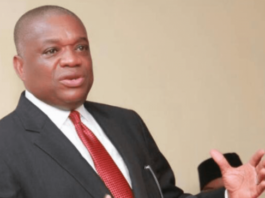 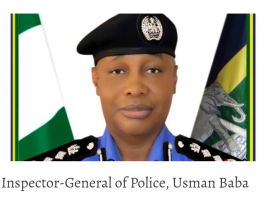 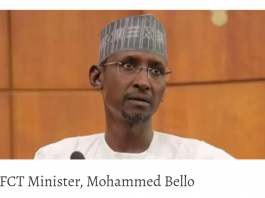 FCTA To Hire Services Of Vigilante Groups To Protect Schools 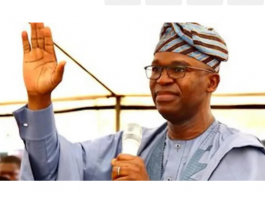 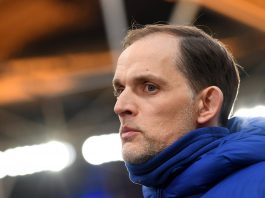 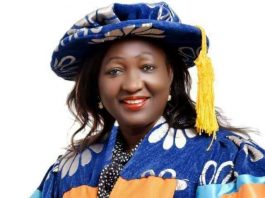 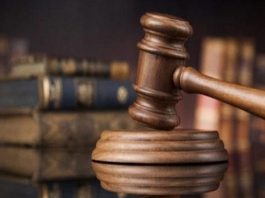