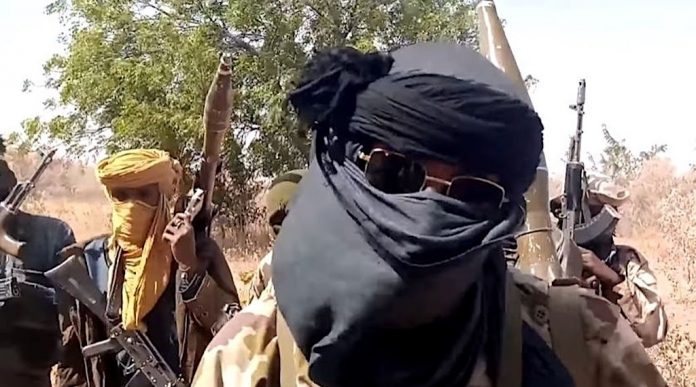 Disturbed by incessant attacks around Shinkafi in Zamfara State, especially targeting travellers plying the road linking Gusau to Sabon Birni, in Sokoto State, a fresh emissary has been dispatched to meet with the bandits’ warlord, Turji.

In early November, Turji had turned back a delegation from Shinkafi, who reportedly went to him to appeal for peace.

A resident of Shinkafi, Alhaji Ali Mamman, said there had been incessant attacks on the major road since the airstrike, which killed parents and other family members of Turji’s associate, Dan Bokkolo.

The military had bombarded bandits’ hideouts in the North West.

The attacks have been on for days, with a resident telling Daily Trust that the gunmen were carrying out sometimes up to three attacks daily.

He said residents of the area however felt relieved after deployment of more troops on Monday.

According to Daily Trust the delegation left Shinkafi Monday afternoon for the rendezvous. The outcome of their mission is, however, unknown as of the time of filing this report.

“Among the delegation are people from Halilu’s camp. It appears Halilu is now amenable to dialogue and seems to be working with some officials to bring around others to pipe down,” said a security source in Gusau.