Residents of Ogun State have started feeling the impact of the fuel scarcity having its toll on the entire nation.

This is as the majority of the filling stations in the State refused to dispense fuel to customers on Thursday evening.

Recall that many filling stations across the nation have stopped operations due to the adulterated fuel in circulation.

As motorists move from one place to another in search of fuel, other residents were seen with jerry cans seeking to buy fuel for their power generators, grinding machines and others.

Our correspondent, who went round Abeokuta metropolis, observed that the NNPC mega station in Oke-Mosan had its gate closed to customers.

Also the Fatgbems filling station, opposite the NNPC, which was earlier selling to people, later stopped operations, even as vehicle owners refused to leave its gate. 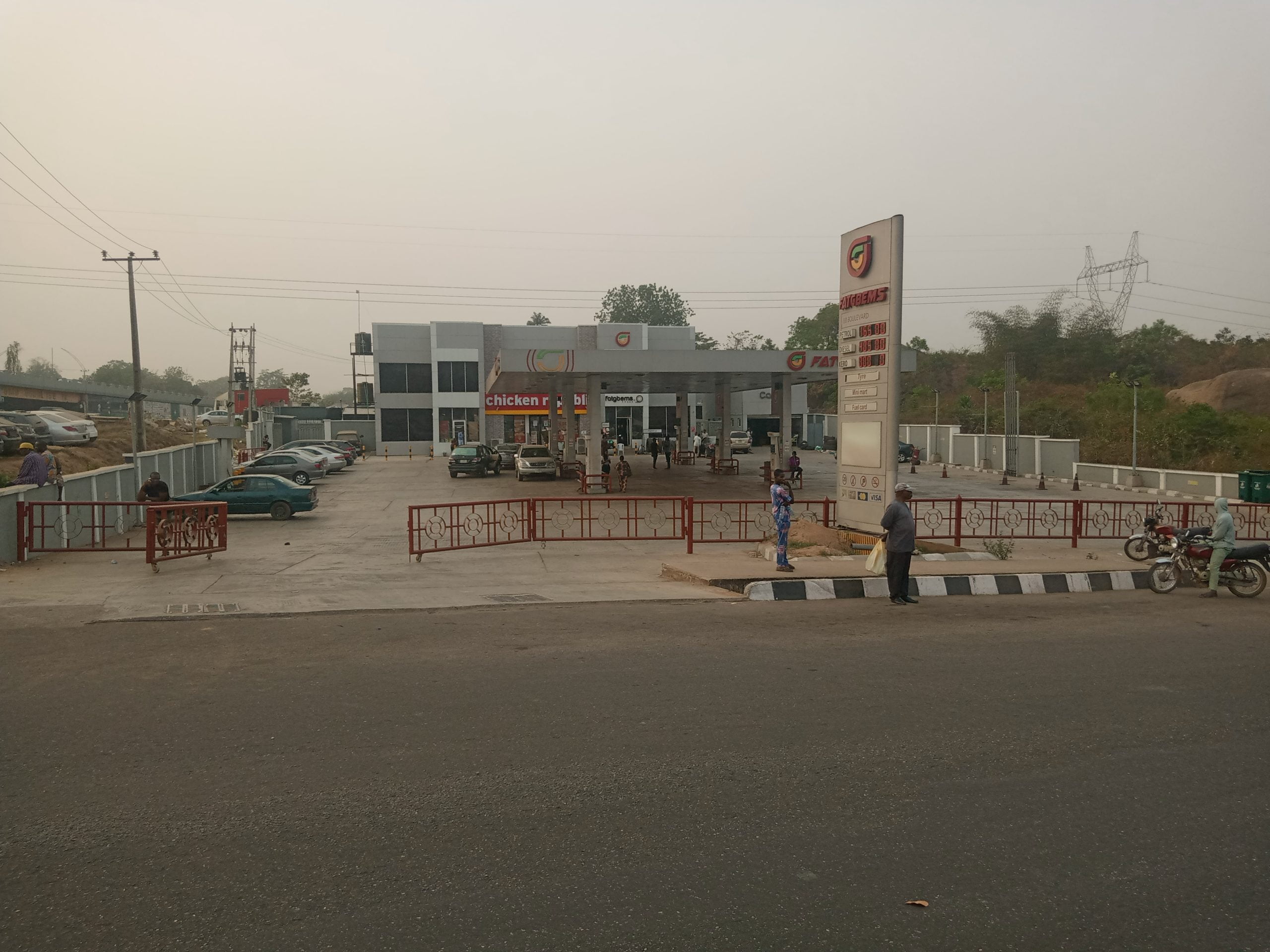 Our correspondent reports that there were no activities at Mobil in Onikolobo, World Oil in Okelewo, Sunny Yinka in Leme, Conoil Ibara, MRS Isale, Igbein among others.

However, there were long queues at few of the stations selling fuel like Prudent in Iyana Mortuary and Fatgbems in Isale Igbein.

It was gathered that the situation is the same in other cities across Ogun State, where people struggled to buy fuel for both commercial and personal use.

A fuel attendant, who did not want his name in print, confided in our reporter that some stations stopped dispensing fuel to customers to avoid damaging their engines with the adulterated fuel.

However, the attendant said some stations with quality PMS stopped dispensing for reasons best known to the management. 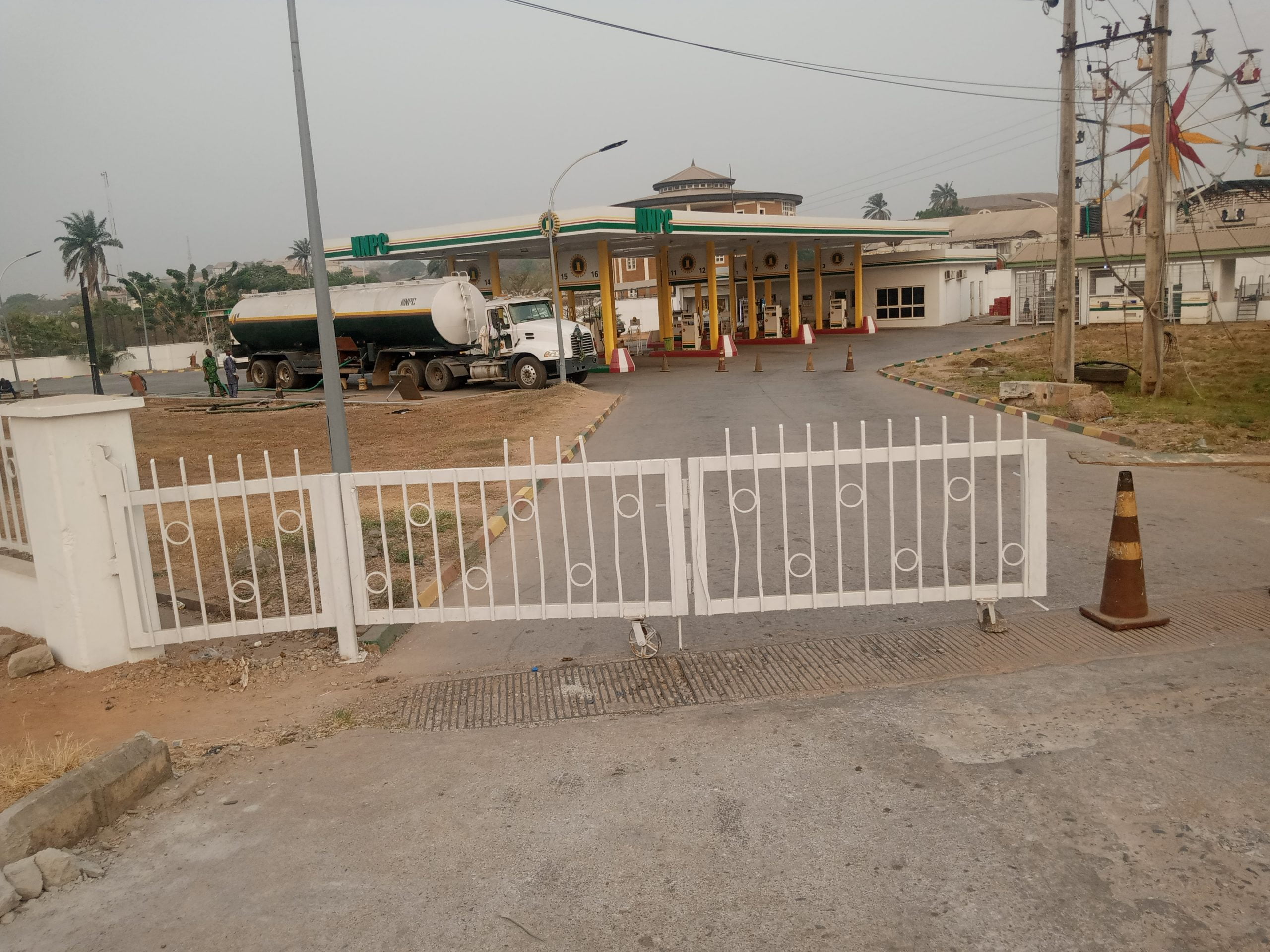 Meanwhile, residents of Ogun State have called on the Federal Government to find a lasting solution to the problem, saying they could not be battling lack of electricity and lack of fuel at the same time.

“Government should do something about this fuel scarcity. The suffering is too much. There is no light, no fuel to power generator and the heat is getting too much. We can’t even pump water. We are tired of this,” Elijah Adeyanju said in Abeokuta.

Also, Sulaimon Moshood, a resident of Ipokia, said, “No light, no fuel; gas is very costly, even rice is becoming too expensive. May Allah help us.”