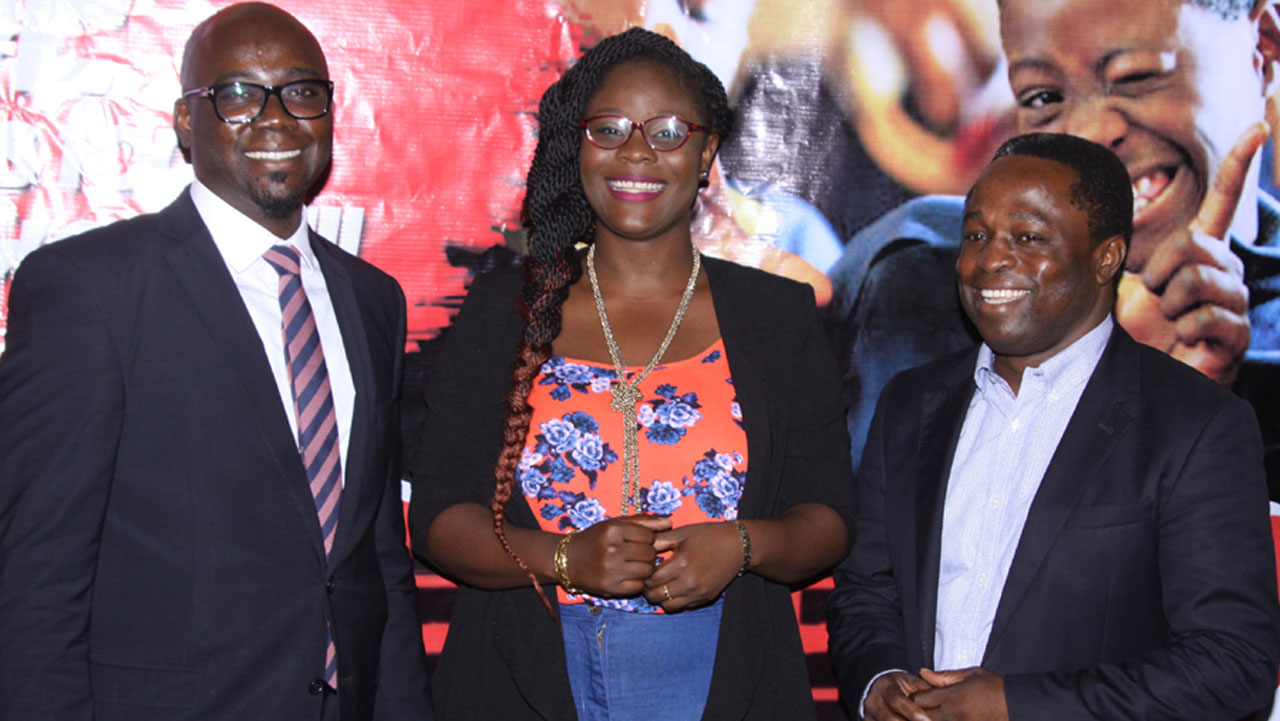 Leading Hospitality and Entertainment conglomerate in Nigeria, Genesis Cinemas has announced its’ partnership with Actis, to launch premium cinema operations in Douala, Cameroon.

In first of its’ Pan-African expansion plans, the firm, with interests in Industrial Catering, Cinemas, Quick Service restaurants, food production, Real Estate, Oil and Gas support services in Nigeria will in the next few years kickoff operations in other African cities as it strives to become the continent’s first Pan-African cinema chain.

Founded in 1991 with a clear vision of providing best of entertainment and creating jobs for the Nigeria youthful population, the company said expansion is also underway in Nigeria as Genesis Cinemas will commence operations in its’ eighth and ninth sites from November 2017. These new additions to the Genesis Cinemas chain are situated in Abuja and Asaba respectively. The recently built magnificent Gateway Mall in Lugbe; developed by the Novare group, will play host to the second Genesis cinemas site in Nigeria’s capital city, Abuja. While the residents of Asaba, Delta State will get to enjoy state of the art cinema facilities in the exquisite Asaba Mall, developed by the Resilient group.

As an avid supporter of Nigeria’s film industry, Genesis cinemas’ rapid expansion into new territories is with the goal of continuing to provide international standard platforms for the exhibition of quality content.

Speaking on the development and his hope for the Nigerian film industry, the Founder and Group Managing Director of the Genesis Group, Dr. Nnaeto Orazulike said, “At Genesis cinemas, it is of utmost importance that we support the progress of Nollywood by playing our part as exhibitors. We will continue to provide unrivalled exhibition facilities and I look forward to an era where Nigerian films will compete with the rest of the world, not only in quantity but in quality as well.”

On his part, the Executive Vice President of Genesis Cinemas, Opeyemi Ajayi, who reiterated the company’s commitment to help boost the Nigeria movie’s image, said, “A core focus at Genesis Cinemas is to ensure we give Nigerian film makers world class platforms to showcase their work. This will help create a sustainable value chain for the Nigerian film industry”.