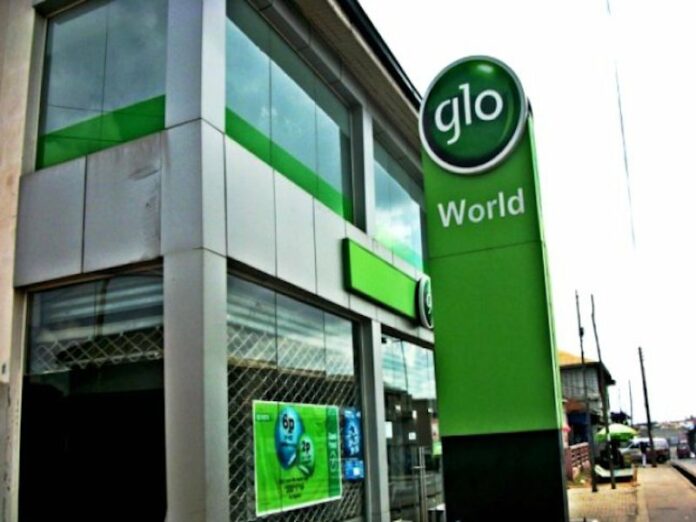 Globacom says it is set to improve Internet connectivity in remote communities in the North, Middle-Belt,  southern offshore locations, and farm ranches.

The company said this as it disclosed that it had signed a deal with Eutelsat of France.

In a statement, Glo said the deal would offer unlimited benefits to communities that lack access to Internet connectivity.

Glo said, “This is also in line with the Federal Government’s desire to extend broadband coverage beyond urban and densely populated areas. Millions of Nigerians will, therefore, have access to communicate and transact business with the communal provision of internet access by Globacom in these rural areas.”

The company added that the Internet access would come at competitive rates.