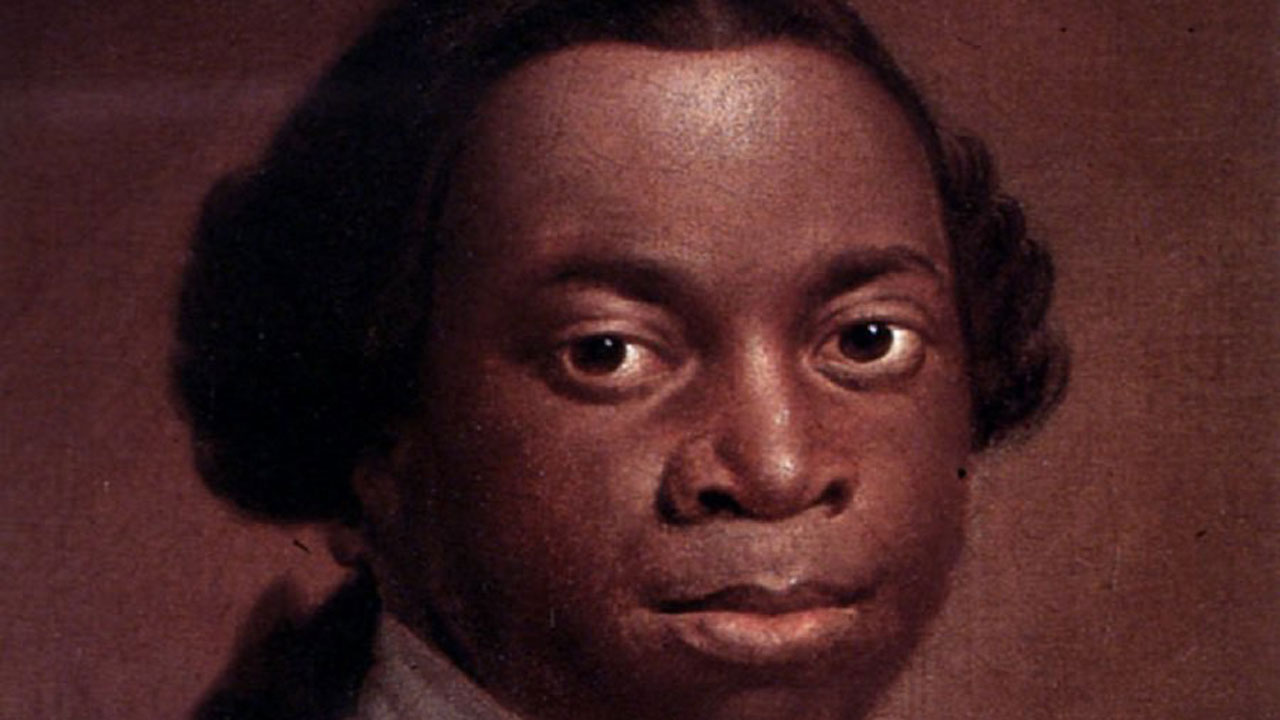 The latest Google’s Doodle celebrated one of the most prominent Black anti-slavery activist, the first Black political leader and lobbyist in 18th century Britain. A Google Doodle is a special, temporary alteration of the logo on Google’s homepage that is intended to celebrate holidays, events, achievements and people.

Equiano was a prominent Nigerian writer, activist and a trader who died on 31 march 1979. He gave the world one of its first accounts of the slave trade from a victim’s perspective. Equiano formed an anti-slave movement in 1780s that shed light on the tragic life of slaves. His autobiography, published in 1789, helped in the creation of the Slave Trade Act 1807, which ended the African trade for Britain and its colonies. His famous autobiography gave detailed insights and first-hand account of the slave trade era where Africans were densely packed onto ships and transported across the Atlantic to the West Indies.

According to Equiano, slave traders abducted him and his sister at the age of 11 and shipped them to Barbados with 244 other captives before they were moved to Virginia (at that point still a British colony). In Virginia, Equiano was sold to Michael Pascal, a lieutenant in the Royal Navy, who renamed him ‘Gustavus Vassa’ after the 16th-century Swedish king. He was renamed twice, he was called Michael while onboard the slave ship that brought him to America; and Jacob, by his first owner.

Equiano became a free man in 1767. Like many free Black men, he moved to Britain to work as a sailor in the Royal Navy and on commercial vessels. His travels took him all over the world, including to the Arctic in an attempt to reach the North Pole as a member of the Phipps expedition of 1773. He eventually settled in London, where he’d been baptized earlier in his life at St Margaret’s Westminster, in 1759.

With first-hand experience as a slave, he became friends with and supported many people involved in the abolitionist movement, the movement to end the slave trade. Some of his abolitionist friends encouraged him to tell his life story, and thus the idea of his autobiography was formed.