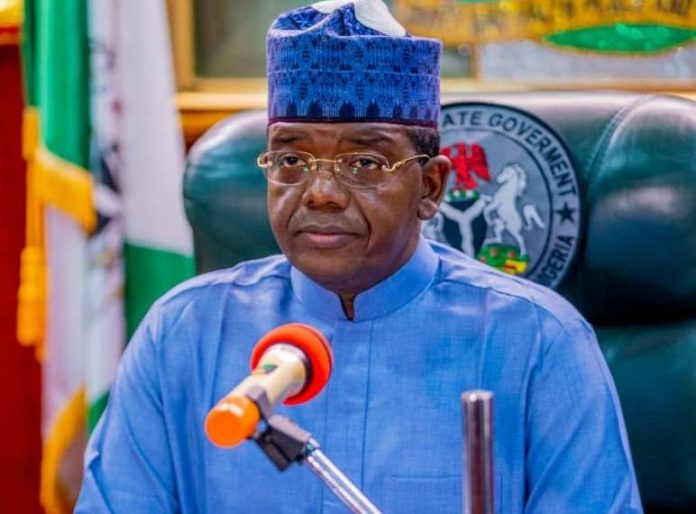 Governor Bello Matawalle has shut down a filling station and bakery for helping bandits.

Specifically, the Zamfara Task Force Committee on Compliance to Mr Matawalle’s Executive Order on insecurity on Wednesday ordered the closure of a filling station and bakery in Gusau and Tsafe local government areas.

Mr Dauran noted that the filling station, located in Tsafe town, would be closed for selling petroleum products to bandits’ collaborators. A bakery in Gusau would be shut down for supplying bread to bandits.

“Both the filling station and bakery house will be closed down immediately,” he said.

According to him, the suspects were arrested after they were monitored and later trailed by security forces attached to the Taskforce.

“Some of these suspects were found using Jericans, gallons and generator tanks to buy petroleum from the filling stations and supplying the product to bandits in their hideouts,” added the Zamfara official. “They were arrested carrying petroleum heading to Yanware village of Tsafe LGA, while the suspected bread suppliers were caught illegally using motorcycles to supply bread to some unknown persons, suspected to be bandits.”

He lamented that despite the governor’s efforts to provide a lasting solution to Zamfara’s insecurity, some residents are sabotaging him.

Mr Dauran said the government would enforce the executive order to the letter, warning that violators, when caught, would face the full wrath of the law.

The committee chairman appealed to residents of the state to continue to support government and security agencies with credible information on bandits and their collaborators for appropriate action.

He called on the security agencies to intensify raids on those aiding banditry and kidnapping in the state.