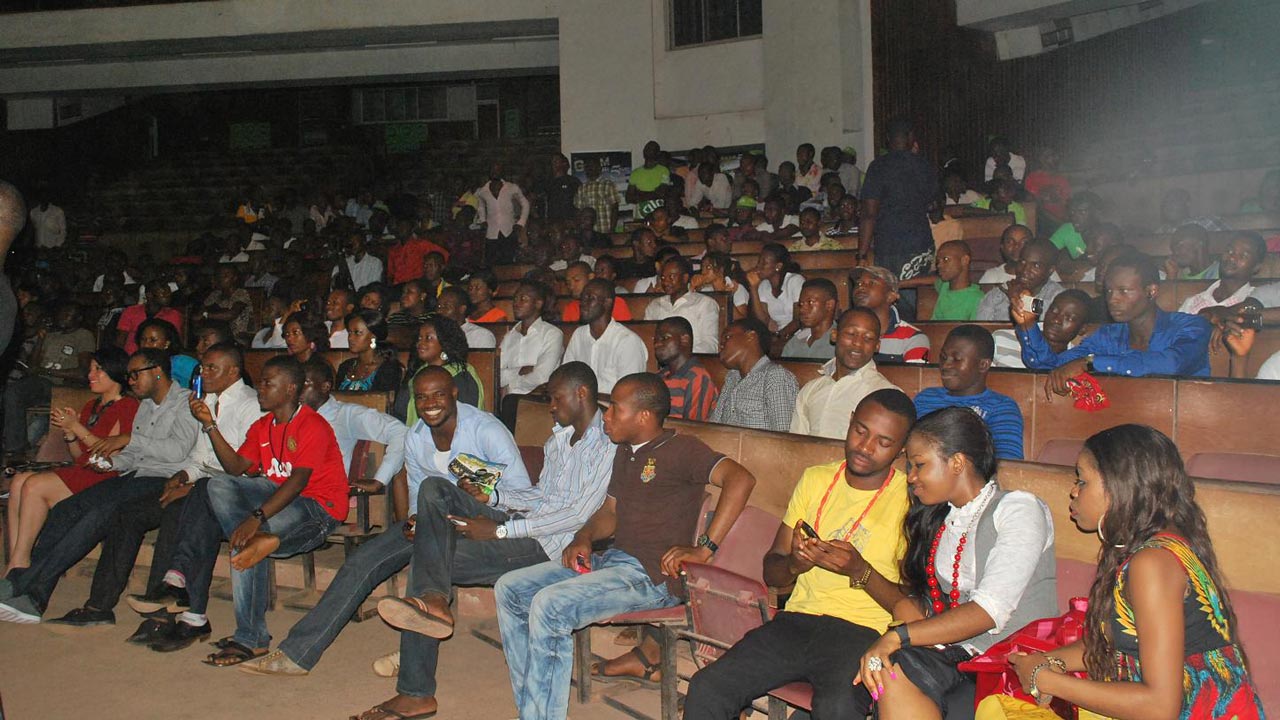 Graig-Philips, a multimedia institute in Lagos, recently showcased and premiered the creative, theatrical works of students, who participated in a one-month intensive free programme, it organised at Cuba Libre Centre, Victoria Island, Lagos. With flash fiction becoming the trend in the creative industry, it was amazing to behold the stunning films, which participants exhibited.

About 11 flash movies where showcased, with the most striking of all the flashes which met the institute’s standard’s ‘Listen’ produced by a group called Phoenix, made up of five people: two ladies and three men.

The story is hinged on wrong associations most young women get involved in as a result of peer pressure. The five-minute flash is a story of a young lady, who would not listen to advice. She gets raped along the line and eventually died. Hepatitis B as a disease is one message the movie passes across to educate people about its danger and how to avoid it. It also educates on wrong peer group.

Other stories on the list were Unlawful Hands, Snapped, Blurred Lines, Premonition, Triangle, The Loop, Listen, Another Dark Night and One Dark Night among others.

The institute’s President, Longe Bankole-Phillips, said Graig Phillips College of Technology is a multimedia college poised to bring out the best in young people, adding, “We are here to showcase our students, who just finished their one-month intensive training on movie-making and as well as premiering about 10 short films they produced. We have been able to train about 100 students for free as part of our Corporate Social Responsibility (CSR) to the nation.

“This is the first time we are doing this, and we are pushing them out to the industry to create jobs and not look for jobs. They are thoroughly equipped and can do better in the industry out there. In one month, we are able to put together 15 short films that are researched-based, films that address core issues in the society.

“The quality is so excellent in terms of production. The movies were done within 5 to 7 minutes and the content all crafted to accommodate all of the 5 elements you have in a quality film such as being educative, entertaining, revenue-generating, and historical. The students are taught 70 percent practical and 30 percent theory.

Here, they stand to benefit more on the technicality required in the fields.” The event had in attendance some Nollywood stars; they commended the films and the students for their creativity.