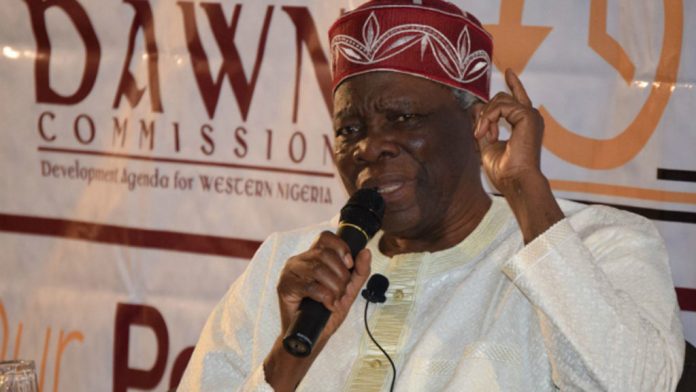 The umbrella body of Yoruba self-determination groups, Ilana Omo Oodua, on Tuesday alleged that there was an attack on the country home of its leader, Prof Banji Akintoye, in the Simi area of Ado Ekiti at about 6.27am on Saturday.

Although the group said Akintoye was not at home during the attack, it said, “We, the Yoruba people within and beyond the horizon of Nigeria will hold the Nigerian government responsible if any evil happens to our leader or any or his relations.”

It recalled that “few months ago, unknown armed men invaded the house of the scion of the Akintoye dynasty, Ademola, an engineer, in Agbor, Delta State, exterminating the building, including his rich fish pond. The police did not arrest anyone up till this moment”.

Speaking about the Saturday attack, the group alleged that “gunshots were fired into the house by assailants who apparently climbed a chair outside the gate to shoot in.

“Luckily, Prof Banji Akintoye was not around at the time, and nobody was hurt. Bullets suspected to be from AK 47 rifles were recovered after they dropped from the ceiling onto the floor.

“The matter has since been reported to the Ekiti State Police Command for investigation.”

But the Police Public Relations Officer, Ekiti State Command, Sunday Abutu, said, “The police were not informed and not aware of the alleged attack.

“However, the Commissioner of Police, Tunde Mobayo, has ordered an investigation into the alleged incident to ascertain the truth and ensure those involved are brought to book if confirmed to be true.” 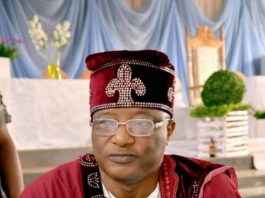 Owner Of Oduduwa University In More Troubles As Photos Of Deceased... 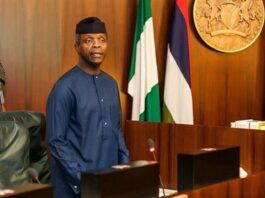 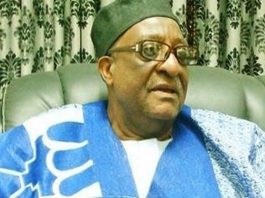 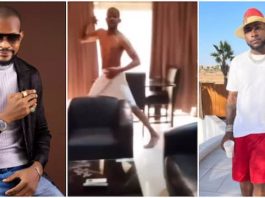 Uche Maduagwu Apologises To Davido In Towel, Wants Share Of... 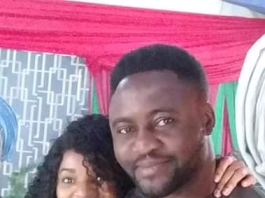 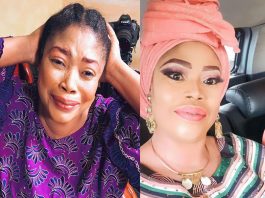 I Dated A Guy That Prefers To Spend Money On His... 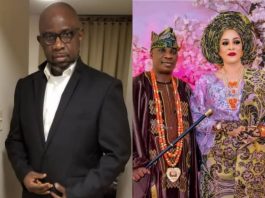 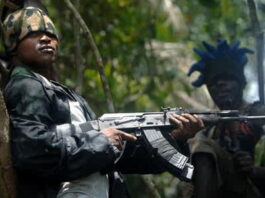 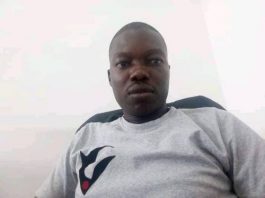 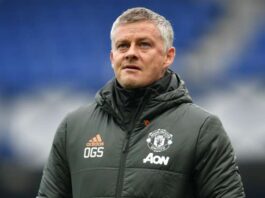 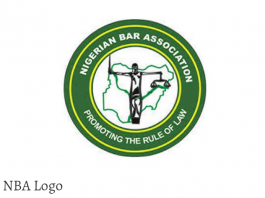