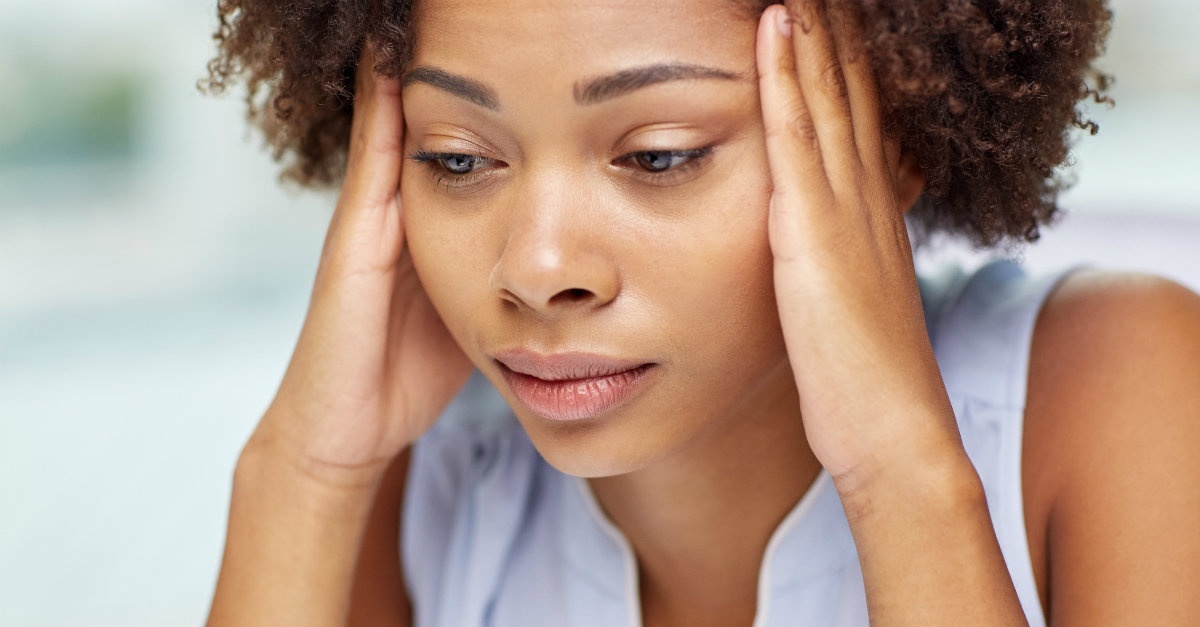 •Wants govt to revise laws criminalising attempted suicide
A mental health Non Governmental Organisation (NGO), Mind and Soul Helpers Initiative (MASHI), has blamed parents for the rise in adolescent depression in the country.It noted that the action has set very high standards for children, without considering their ability to meet up.

According to the body, parents unknowingly are the biggest destroyers of their children’s lives, as they are the major cause of depression among adolescents from the ages of 13 to 20.Programmes Director of MASHI, Dr. Promise Adiele, said parents should learn to take it easy with their wards, as well as try to understand them more, instead of being over bearing and comparing.

He said most often, they fault their children for poor academic performance, or scold them excessively for not meeting up with the standard they had set for them. Adiele at a Mental Health Lecture titled “Addressing Depression and Suicide Among Adolescents,” explained that there is the need for parents to understand the difference in children’s gifts and not compare them with others.He said doing so would gradually pressure them into a state of depression, which eventually develops into suicidal thoughts, if not attended to.

Adiele who appealed to the government to revise the law that criminalises suicide or attempted suicide, remarked that anybody who attempts to take his or her life is not normal and rational, as no rational person would do that.He also stressed the importance of parents in identifying the interest of their wards, rather than forcing career path on them and neglecting their ability to meet up or not.

Evidently, most of the comment and question from the students during the interactive session revealed some ordeal with parents, leading to pressure on them and some of which were strong abusive languages.

A Clinical Psychologist with the Federal Psychiatric Hospital Yaba, Lagos, Mr. Ibiyokun Olawale, who was the guest lecturer at the event, said it was necessary to interact and psycho educate adolescents to equip them on necessary things concerning their mental health.He explained that depression, which is a serious mental health condition, has resulted lately into rampant suicide cases among young people.

Olawale maintained that often, people are faced with lots of depression-induced mechanisms such as the current economic hardship, unemployment.
He added that they lack coping abilities like seeking counseling, which leads to suicidal ideations, which, if left unattended to, could lead to suicide. “We have educated them on major causes of depression and what they should look out for, or do if they encounter any of those symptoms.