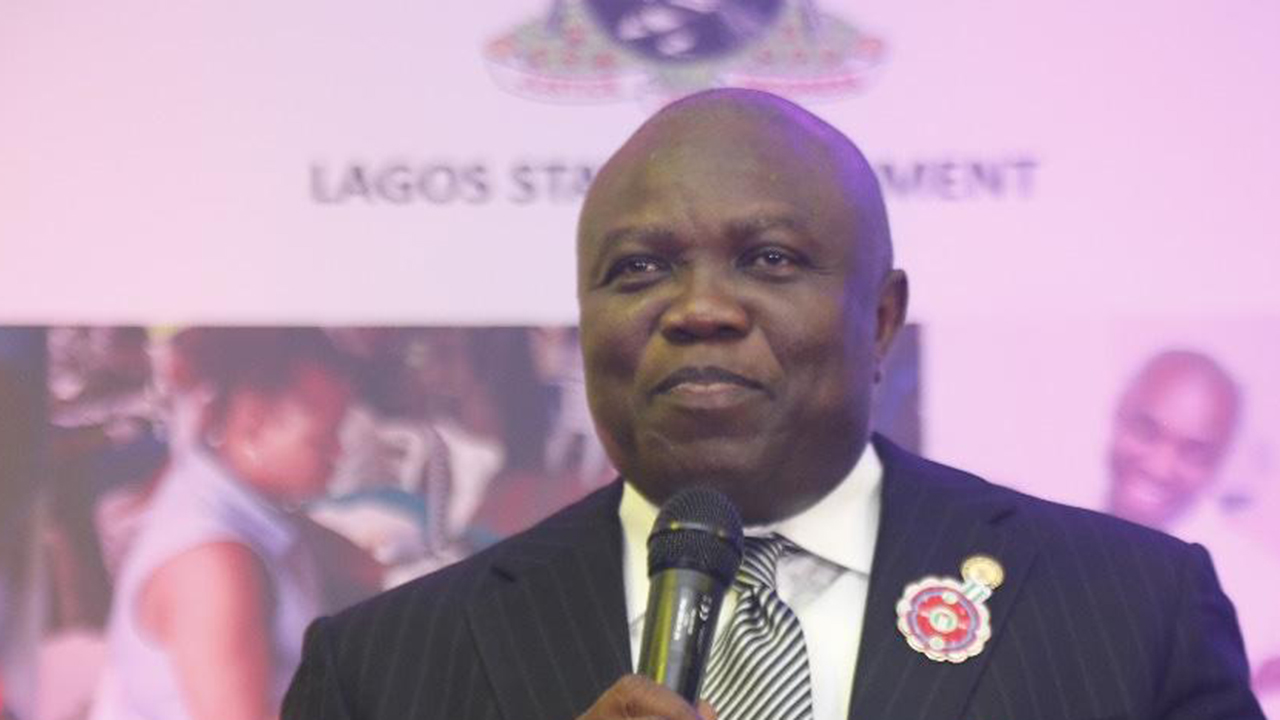 A group of concerned Lagosians has launched a non-partisan campaign to persuade the Lagos State House of Assembly to let peace reign in the State.

In a petition published on Change.org by one Olufemi Wise, the group said the petition became necessary as “the future of our beloved Lagos State is at stake.”

Change.org is an open platform where people start campaigns and mobilise supports for different causes.

Wise noted his petition to stop the state assembly from impeaching the governor barely four months to the end of his tenure was not partisan advocacy.

“It is simply about ensuring any semblance of governance of Lagos State is preserved,” he said.

Wise is aiming to get one 1000 people to sign the petition. 611 persons have signed it at the time this report was published.

The Group decision comes few days after the Lagos state House of Assembly threatened to impeach Ambode over his failure to present the 2019 budget to the House.

A source at the Assembly, who pleaded anonymity, told The InfoTrust that the House might make move to collect signatures from lawmakers to remove the governor from office if the budget is not presented soon.

But wise in his petition that the governor has been hindered by a cabal who have “continued harassment and embarrassment of outgoing Governor Ambode.”

“When elephants fight, it is the grass that suffers. The good people of Lagos have had enough. Enough of impunity in Lagos State.”

“Governor Ambode has been denied a chance of reelection, but he should be left to fulfil the promises he has made to the people of Lagos: infrastructure, healthcare, education, housing, environment and jobs.”