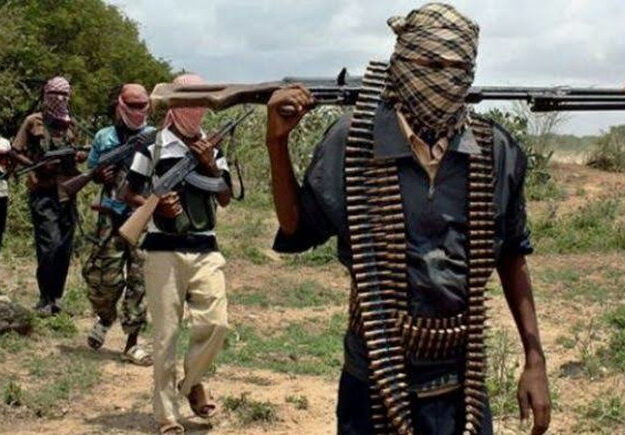 Gunmen on Sunday invaded the Cherubim and Seraphim Church, along Railway Station, Obada-Oko, in the Ewekoro Local Government Area of Ogun State.

The hoodlums kidnapped three worshippers in the church.

A source said the victims had just finished a vigil when the incident happened.

Our correspondent learnt that the kidnappers, after a few hours, demanded N6m as ransom for the victims, identified as Ifeoluwa Alani-Bello, Adebare Oduntan and Mary Oliyide.

He said the anti-kidnapping unit of the command had been dispatched to partner the Obada Oko division of the police to rescue the victims.

“It should also be noted that the police had warned members of the public against having vigils and religious activities in areas considered to be isolated and that if at all such places of worship want to have programmes, they should inform the police so that patrols could be extended to such areas and adequate security provided,” he added.