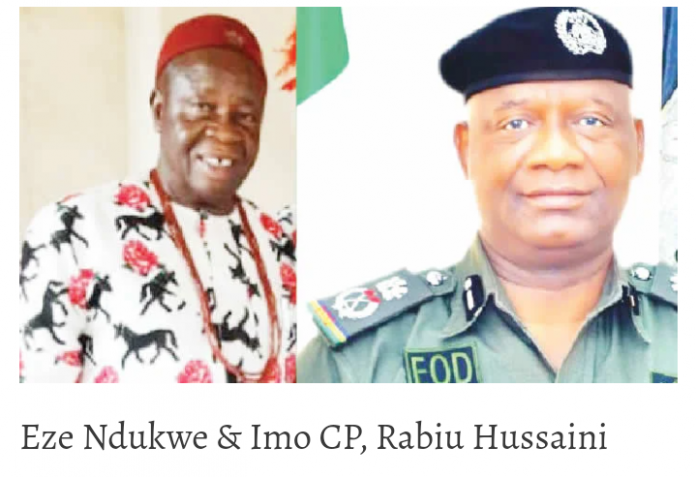 Gunmen on Sunday attacked some communities in Imo State, abducting two traditional rulers and burning their palaces and vehicles.

The affected traditional rulers are Acho Ndukwe of Amagu Ihube and Paul Ogbu of Ihitte Ihube, both in the Okigwe Local Government Area of the state.

PUNCH Metro learnt that the hoodlums also kidnapped the youth leader of Umulolo Okigwe. The victim’s name had yet to be ascertained as of the time of filing this report.

Aside from the kidnap of the traditional rulers and the youth leader, the assailants also invaded the country home of a community leader in Umulolo-Okigwe, Fabian Nwosu, and vandalised his house.

Community sources said the attacks started around 12 midnight and lasted till 1am on Sunday.

A source said, “It was something else in the early hours of Sunday. They came in Hilux vehicles, kidnapped the two monarchs and burnt their palaces and vehicles. They also kidnapped the youth leader of Umuololo- Okigwe. They went to the house of Fabian Nwosu and vandalised it.

“Eze Ndukwe is an influential king. He is the chairman of the Council of Traditional Rulers in Okigwe LGA. He is also the Chairman and CEO of Genesis Hotel, Okigwe. Nobody can comprehend these attacks. The communities are bewildered and highly confused.”

It will be recalled that the traditional ruler of Atta ancient kingdom in the Njaba LGA, Edwin Azike, was kidnapped on Thursday and killed on Friday with his corpse dumped at the market square.

The traditional ruler of Mbutu ancient kingdom, Damian Nwaigwe, was kidnapped on Thursday and released on Saturday.

Also, the traditional ruler of Achi Mbieri, Henry Madumere, was kidnapped on November 19, on the way to a public function at Iho in the Ikeduru LGA.

The octogenarian, who is the father to a former deputy governor of the state, Eze Madumere, was released after six days in his captors’ den.

On October 19, hoodlums invaded Njaba LGA council headquarters at Nnenasa and shot at traditional rulers who were having a meeting.

While two traditional rulers sustained gunshot injuries and were rushed to a hospital, two other monarchs died on the spot. 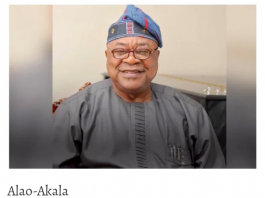 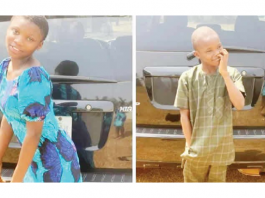 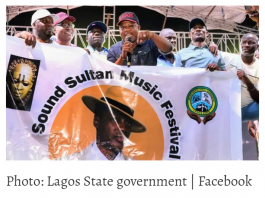 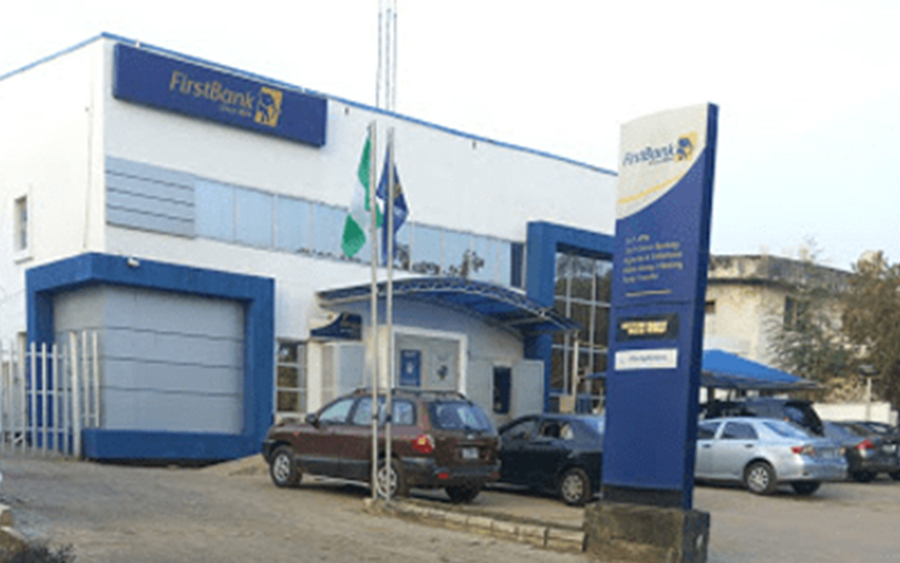 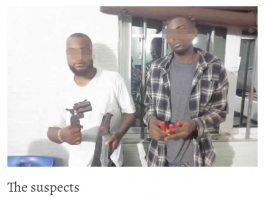 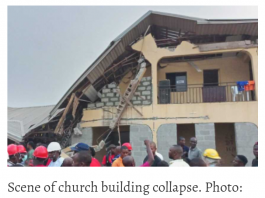 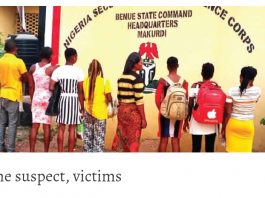 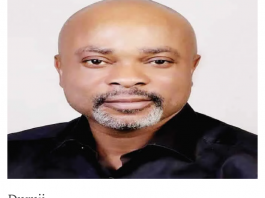 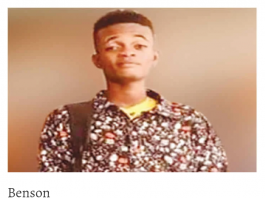 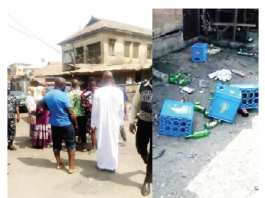 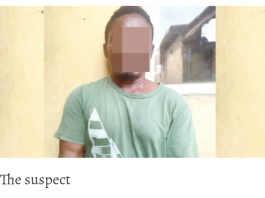 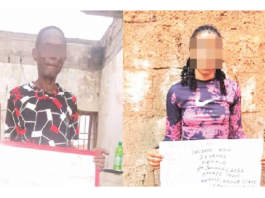