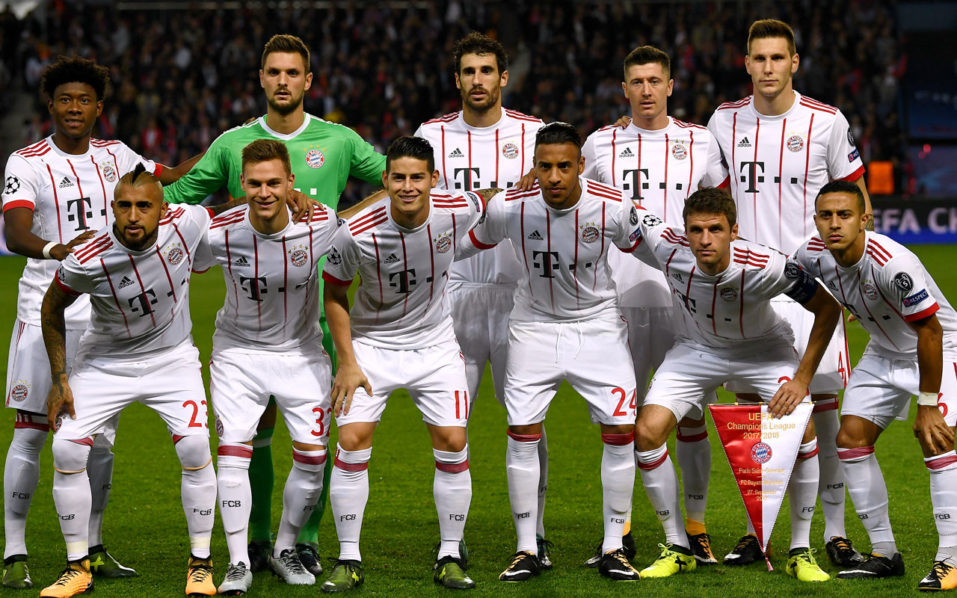 Bayern Munich are looking to regroup in the Champions League at home to Celtic on Wednesday as Jupp Heynckes coaches his first European game since winning the 2013 final.

The 72-year-old steered Bayern to the Champions League title four years ago by beating Borussia Dortmund at Wembley to complete the treble of European, Bundesliga and German Cup titles in the 2012/13 season.

However, after Carlo Ancelotti was sacked in the wake of Bayern’s 3-0 hammering at Paris Saint-Germain three weeks ago, Heynckes came out of retirement to return as head coach until the end of the season.

After four years out, Celtic’s visit to Allianz Arena is Heynckes’ first real test as Bayern look to show reaction from their thrashing in Paris.

Polish striker Robert Lewandowski, who has scored six goals in five matches at the Allianz Arena this season, said Heynckes has already made an impact after just a week back.

“He wants us to focus on the details. In training sessions, every pass and every shot is important,” said Lewandowski.

“We have to remain focused. We need to go forward together as a team and have fun.”

Lewandowski is Bayern’s most successful foreign goalscorer, with a total of 24 goals, and has scored 10 times in his last twelve Champions League matches.

The striker has made no secret of his desire to win the Champions League title this season.

With three points from their first two games, Bayern need a home win to get them back on track in Group B.

“It’s a very important game for us,” admitted Lewandowski, who scored in Saturday’s 5-0 thrashing of Freiburg in the Bundesliga.

“Three (Champions League) points after two games is not enough for us.

Bayern’s defensive midfielder Javi Martinez has been ruled out for the Celtic match after suffering a shoulder injury in the Freiburg win.

The victory was Heynckes’ first match back in charge and left Bayern second in Germany’s top competition.

However Brendan Rodgers’ Celtic could throw a spanner in Bayern’s works with the Bhoys also on three points having won 3-0 at Anderlecht in their last European match.

They are unbeaten in their last three Champions League games away from Celtic Park with draws last season at Borussia Monchengladbach and Manchester City followed by the 3-0 win in Belgium.

“I always respect our rivals but Bayern is obliged to be in the next round. That’s normal for us,” said Vidal.

“The challenge for us is to actually get to the final and win it.

“PSG are a main rival and the leader of this group.”

The return fixture against Celtic at Parkhead in Glasgow on October 31 is already reportedly popular with German fans.

Some 34,000 Bayern supporters have applied for some of the 3,200 away tickets at the 60,000-capacity stadium for the return leg in a fortnight.