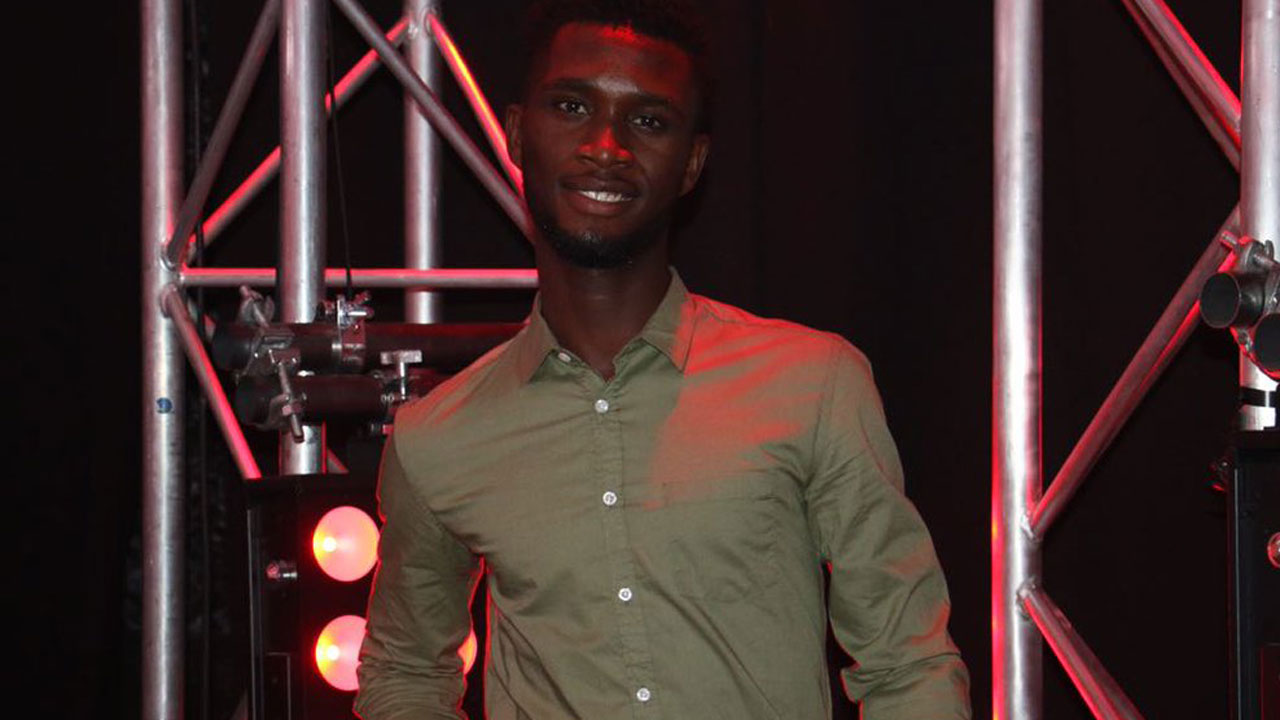 Idyl of The Voice Nigeria

Nigeria is the only place in the world, where rejected ideas and products that are of toxic proportion are dumped and nobody talks or does anything about it. All we hear now is, ‘Eddie, please don’t rock the boat that is already sinking!’ My crime is that I’m only interested in promoting my profession based on best international practices that are so lacking. The industry has fetched me two national honours and 17 Life Achievement Awards from those who appreciate my sincere contribution to the growth of this nation.

My only cry, in the past 30 years or more, has been, ‘how can we salvage the Entertainment Industry in Nigeria?’ I was always given high regard in Europe, America, Canada and all African countries, as a moviemaker and Nollywood man (even as meaningless as the name Nollywood is). And I ask the simple question: ‘Where is Nollywood? Where is Nollywood Studios that ought to give birth to that name? It’s nowhere! It is not enough for those who were fortunate to have studied Theatre Arts in universities to be in films. Do they know that their degrees just mean they should ‘begin again’? They should look for established production companies and TV stations to learn the job; that is how it is done.

As for the spare parts and the pepper sellers, who rushed into home video production after Joe Dudu and Kenneth Nnebue’s home video success (Living in Bondage), with every trader becoming a producer, director, writer and distributor, how far so far? So, every monkey started playing guitar and they are playing the wrong tune! How can Nigerian government watch a well-planned takeover of the country’s entertainment by the white South Africans, who used blacks, as fronts to hoodwink gullible and greedy Nigerians? This is the tragedy of Nollywood.

I’m saying the only way Nigeria can retrieve the world famous home video and Nollywood from the death knell of this foreign disease is to see that these people are stopped now. There are now two new Cable TVs joining the abuse – TSTV and Kwese TV. Thank God they are Nigerians, or so they claim. What regulatory framework is in place to properly guide these new ones so they don’t tow the line of the foreign monopolist and abuser that has killed Nigerian film industry? These new entrants should be told to help the growth of Nigerian creativity and the arts to progress. This year alone, we saw Multi-Choice airing its two programmes – Big Brother Nigeria and Voice of Nigeria, both produced from South Africa. However, most of the adverts and support came from Nigerian banks and multinationals. Let a Nigerian producer try and approach any of these inferiority complex companies and they will tell you they are fully booked on adverts and sponsorships! Who do you blame? It’s us Nigerians, who keep on devouring ourselves, watching ourselves die while passing the blame to the next person.

We borrowed money to celebrate and honour the old Movie and Music Makers last August. The governor of Lagos State, Mr. Akinwumi Ambode, the Federal Minister of Information and Culture, Alhaji Lai Mohammed, were both represented. It is now eight weeks since their representatives made pledges of donation, which are yet to be redeemed. Meanwhile, our creditors are on our neck demanding repayment. The Movie and Music Makers Hall of Fame is a National Institution that is 57 years late. It is a historical centre for the youths to learn and be guided in their chosen profession, be it film or music. The file has been lying idle in the office of the Chief of Staff of Lagos State; reminders have been sent, yet no reply.

How do you expect these two industries (music and movie) that are bigger than oil to survive if they are not respected, appreciated and encouraged to survive? These are industries that have been creating jobs and laundering the image this country. So, please let us bring back Nollywood! The movie industry has become a sad and sorry lot. We watched the gradual but planned takeover and wrecking of Nigeria’s famed industry, as the second biggest video producers in the World. The industry has become a skeleton of itself and nobody seems to care. Nollywood was like football; everybody wanted to be affiliated to it, but since the crash. I have two National ‘Empty’ Awards and Seventeen Lifetime Awards and nothing to show for all the plaques in my house. Unlike in other parts of civilized world, these amount to real money. I have spent years in the movie industry and served in several positions; I will be 77 years this December – 40 years in film business from 1977 to 2017 and 56 years in the world of entertainment. All these mean nothing in Nigeria.

Unfortunately, nobody is listening or cares about all the shouting I do on behalf of the industry for it to be made better for our collective interests. Sadly, I’m so sorry to report today that one of the World’s biggest entertainment industries is DEAD in Nigeria. And I totally blame the stakeholders, who expect government, both state and federal, to be Father Christmas!