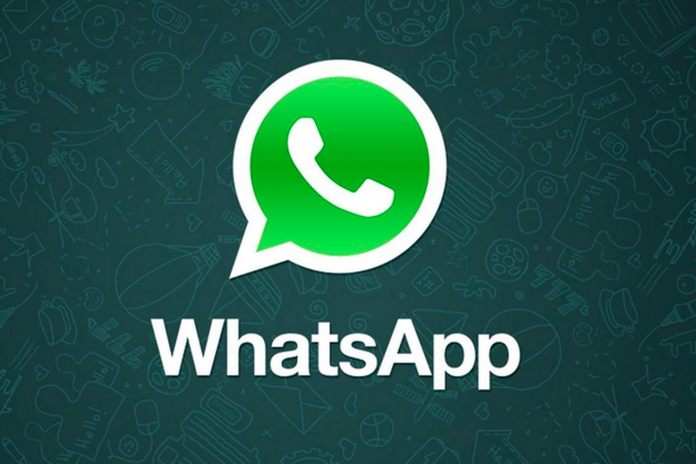 In a few hours, WhatsApp will become inaccessible on some devices.

The November 1 deadline had been given for a while but many probably did not take it seriously.

However, the final moment is here and the app is expected to be blocked on 52 devices.

For Android, many popular phones will lose access, including the Samsung Galaxy S3 and Huawei Ascend Mate.

For Apple, access on an iPhone 4 or older ones will be lost. According to UK Sun, those who have never updated their iPhone 6S, iPhone 6S Plus or iPhone SE (2016) will lose access until they update the devices.

Perhaps your phone is one of the 52 affected, there’s a slight chance of still having access to WhatsApp.

This is possible when you update your handset and if it’s too old to update, you might just have to upgrade it to remain among the 2 billion users of the app globally.