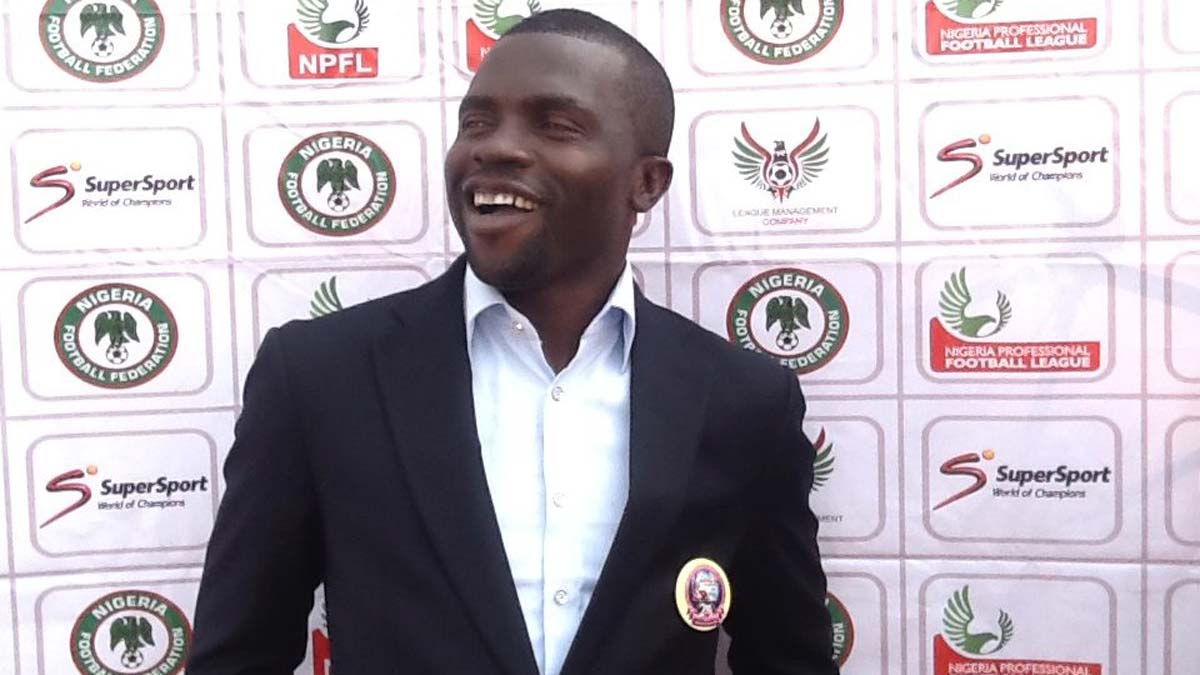 • Week Seven games hold today
Remo Stars FC of Sagamu are scheduled to host MFM FC of Lagos in one of the matchday seven games of the Nigeria Professional League (NPFL) today at the Osogbo Township Stadium and Coach Fidelis Ilechukwu has predicted a tough duel for the two sides.

The Olukoya Boys are currently leaders of Group A of the NPFL with nine points after five matches, while the Sky Blue Stars are languishing in the ninth position with five points. The duel promises to be an interesting encounter of two neighbours engaging each other in a neutral ground after Remo Stars were banished to Osogbo due to crowd violence.

Speaking to The InfoTrust on the match against Remo Stars, Ilechukwu expressed worry over his players’ conditioning, which he attributed to tiredness.

“Every coach has a mindset on the next game he would be playing, but the truth is not only about talking. I do not want to be among the people that will talk or boast on a game. All I know is that the match will be a tight game. “I will not tell you here whether Remo Stars are going to beat us or not. Like what happened in Sunday’s match against Wikki Tourists, my boys had a poor reaction, hopefully on Wednesday things will change.

Other matches in today’s fixtures include Wikki Tourists hosting Enyimba FC, while Kwara United will visit Rivers United at the Yakubu Gowon Stadium, just as Niger Tornadoes will try to make their home advantage count in their game against Sunshine Stars in Bako Kontagora Stadium, Minna. Katsina United will battle with Bendel Insurance and Enugu Rangers will square up with Lobi Stars.

At the Krisdera Hotel Stadium, Omoku, GO Round will host Kano Pillars, Akwa United will be guests of Yobe Desert Stars, Nasarawa United have a date with Plateau United, while Kada City will try their luck against El-Kanemi. In an oriental derby, Abia Warriors will tackle Heartland, just as FC IfeanyiUbah are at home to lowly Gombe United in Nnewi.