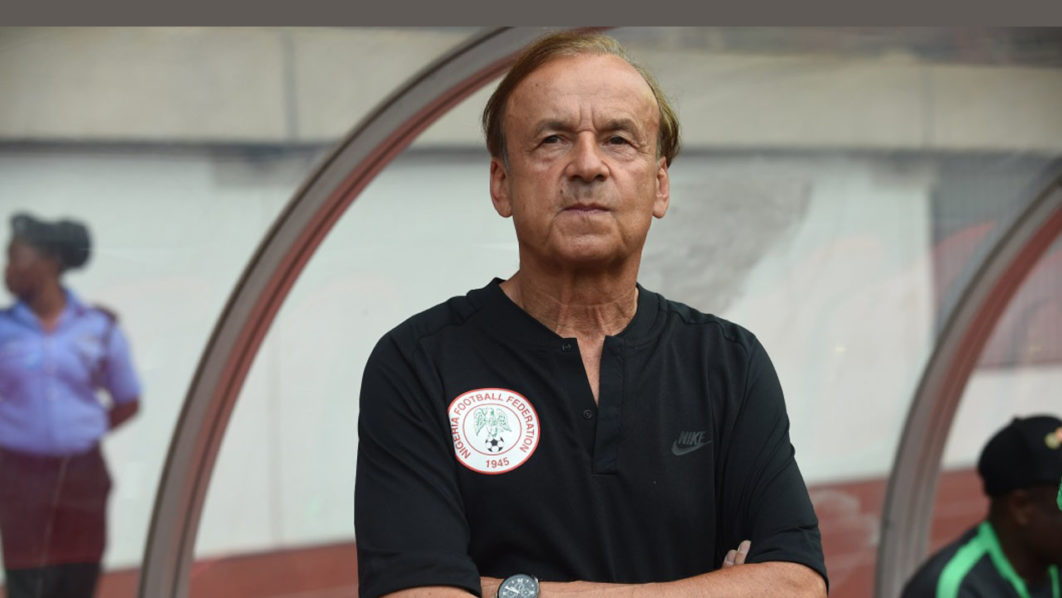 The News Agency of Nigeria (NAN) reports that Nigeria became the first African country to qualify for the 2018 FIFA World Cup in Russia after defeating Chipolopolo of Zambia on Saturday in Uyo.

NAN reports that the current Super Eagles re-enacted the feat of the Super Eagles’ class of 1997 that qualified for the France’98 World Cup with a match to spare.

Rohr, in a statement by Ademola Olajire, the Nigeria Football Federation (NFF)’s spokesman on Tuesday, said that he was happy working with the team.

Rohr said, “I am very excited to be working with this team, a blend of the experienced and the young and ambitious ones.

“They are a delight to be with at all times, and I believe we are on to great things.

“At the beginning of the qualifying series, many people said we were going to be chased out.

“We sat down together and we promised ourselves that we would go all out and get the ticket.”

His victories also include a 4-0 bashing of Cameroon in Uyo in September 2017 and a 1- 0 defeat of Zambia in Uyo in October 2017, which guaranteed the World Cup ticket.

The only loss was against the South Africa’s Bafana Bafana in Uyo, at the start of the 2019 Africa Cup of Nations qualifiers in June 2017.

Rohr said, “The match was a big wake-up call for us. Now that we have the World Cup ticket, we will go all out for the AFCON ticket and get it.

“When you have a team that has so much self-belief, a lot of things are possible.

“Age is, but a number. I feel young and able and willing to go on working with this group.’’