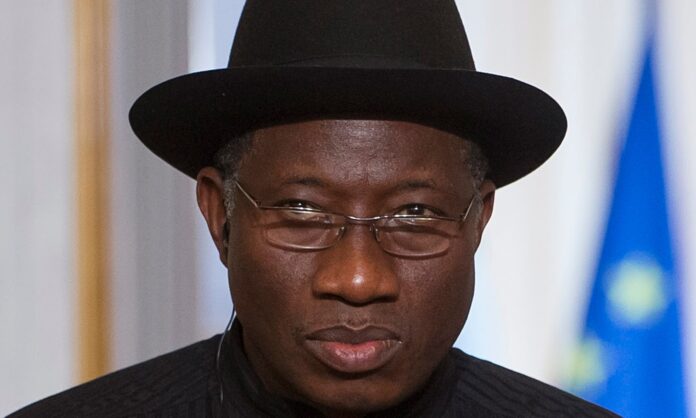 Ex-President, Goodluck Jonathan has appealed to combatants in the conflict in Ethiopia to sheath their swords and embrace dialogue.

Jonathan made the call in a statement titled, “Jonathan calls for ceasefire, dialogue in Ethiopia”. The statement was signed by his Special Assistant, Ikechukwu Eze, in Abuja, on Monday.

The statement read in part, “The former President urged the warring parties to embrace dialogue and negotiations in the interest of the peace in their country and the entire continent

Dr Jonathan who is ECOWAS Special Envoy in Mali and Chairman of the International Summit Council for Peace (Africa) stated that ‘Ethiopians should meet as brothers, not as combatants

Jonathan was quoted to have said, “I call for an immediate cessation of hostilities in the conflict between the Ethiopian government and those opposed to it

He also described Ethiopia, as a nation that, “is strategically important to Africa, being at the heart of the continent”, adding that such a country should not be allowed to be consumed by an internal crisis.

The former President who is also the chairman of Goodluck Jonathan Foundation said further, “Africa and the rest of the world cannot sit idly as this great nation, that has played a very pivotal and vital role in human civilisation, is at risk.

Presidency: I Resigned My Govt Appointment To Support Atiku In 2019...