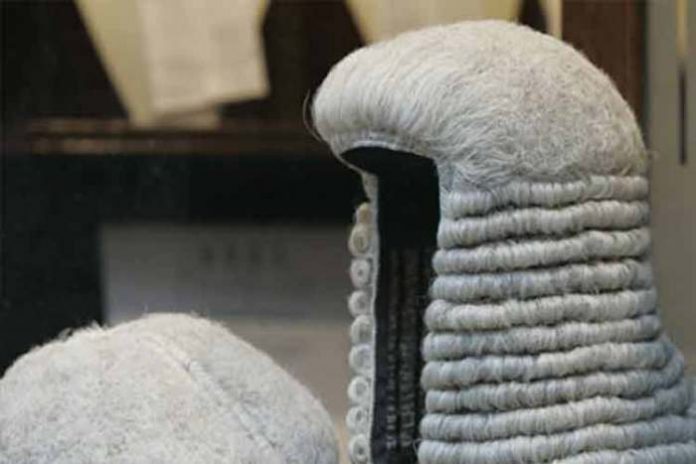 The process of nominating judicial officers to the National Judicial Council (NJC) for appointment as state judges has been embroiled in bribery scandal in Abia State.

It was gathered that some members of the Abia State Judicial Commission and staff of the state Ministry of Justice have seen the exercise as an opportunity  to fleece judicial officers, demanding as high as N15 million from candidates.

At present, it was gathered, the state judicial commission had shortlisted 15 candidates for onward transmission to NJC, from which 10 would finally be appointed Abia State judges.

Sources revealed that Abia State Judicial Commission had set an examination for candidates who wished to become state judges.

About 182 judicial officers participated in the examination, including state magistrates and law lecturers, it was learnt.

Ikoyi Building: We Prevented Developer’s Dad From Watching TV But Sympathiser Broke News To Him On The Phone –Family