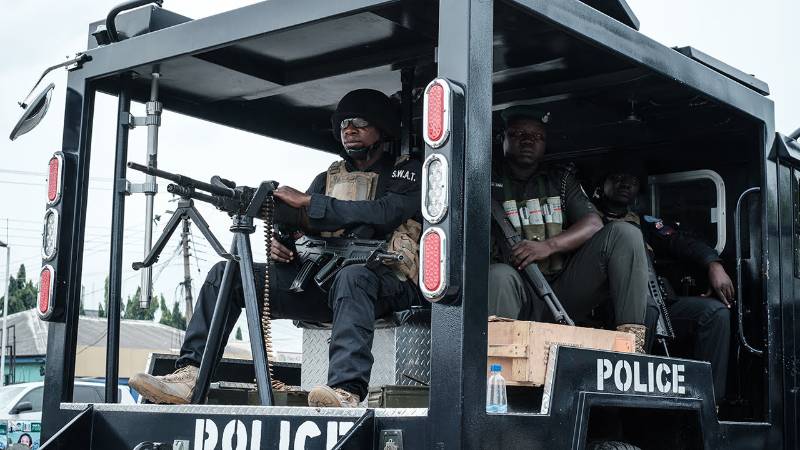 About 24 persons suspected to be involved in the killing of two policemen, an unidentified woman and the abduction of a tricycle rider in Awka have been arrested.

A tricycle driver, identified as Snoop was reportedly abducted during a massive shoot out at UNIZIK junction in Awka on Tuesday.

The shootout was reportedly carried out by cult groups,

The spokesperson of the Anambra State Police Command confirmed that about 24 persons said to be connected to the incident have been arrested.

“We are already profiling them to ascertain their level of involvement in the incident.

“The command swung into action immediately after the incident, and so far, we have made arrests. We will keep you updated as we continue, and we promise you that the perpetrators of that crime will not go unpunished.”