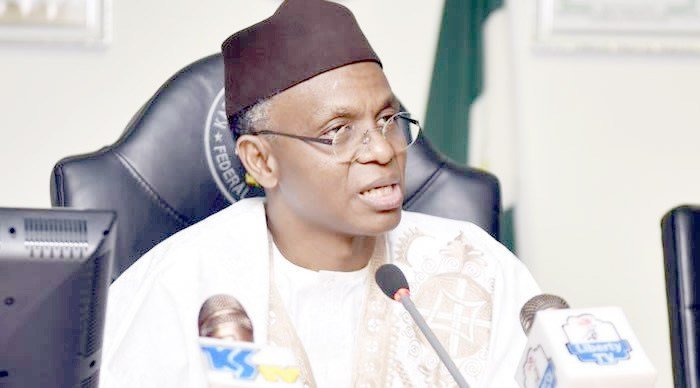 The Chairman of the State Universal Basic Education Board, Tijjani Abdullahi, stated this at a media briefing in Kaduna, the state capital, on Thursday, adding that there was no going back in the conduct of competency test for public school teachers in the state.

Abdullahi noted that as part of effort of the board to ensure that teachers possessed the qualification they claimed, it embarked on ‘certificate’ verification exercise in April.

The SUBEB boss said, “The major objective of this exercise is to ensure that all our teachers have the requisite credentials that constitute the basic qualifications for employment as teachers.

“The board will dismiss the 233 teachers who presented these fake certificates, while their files will be forwarded to the Ministry of Justice to initiate prosecution for forgery.”

The Chairman added that the board would soon commence the conduct of competency test for public school teachers in the state.

According to him, the test will start from January 2022 with 12,254 teachers across the state.

“When the Kaduna State Government recruited 25,000 new teachers after the 2017 competency test, it made it clear that it will continue to assess its teachers both for their own improvement and for better delivery of learning outcomes for pupils.

“The board will follow up the competency test with series of training, organised in batches for teachers. This will begin in January 2022 for 12,254 teachers.”