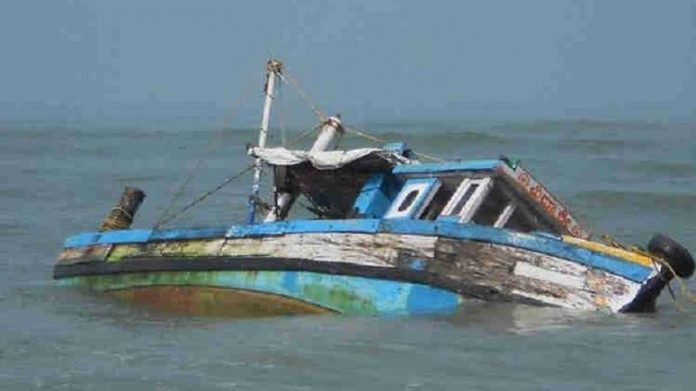 No fewer than 20 people, mostly women and children, have lost their lives in Badau village, Bagwai LGA of Kano state following a boat mishap.

An eyewitness revealed that the incident occurred around 6pm on Tuesday.

He said the boat capsized in the middle of the river while conveying passengers from Badau village to Bagwai town.

The eyewitness added that the accident was caused by overloading.

“The passengers were travelling to Bagwai town to attend the annual Mulud festival,” he said.

Several passengers drowned because they could not swim to the bank of the river and were not wearing life jackets.

He said 20 corpses have so far been retrieved while seven people have been rescued alive, adding that the rescue operation was still ongoing.

“More 49 persons were in the boat which was on its way to Bagwai town from Badau village when the incident happened,” he said.

In 2007, several passengers lost their lives in a similar incident in the local government area. 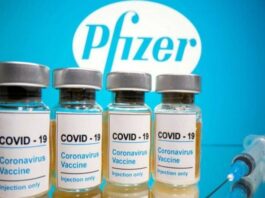 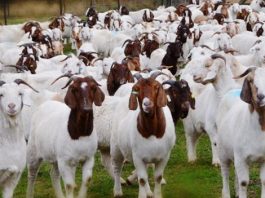 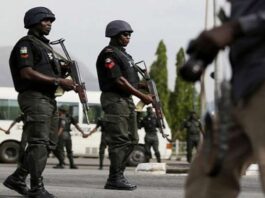 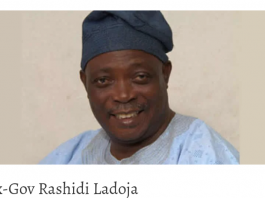 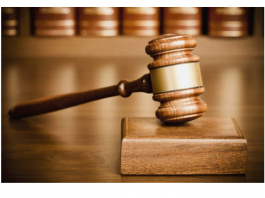 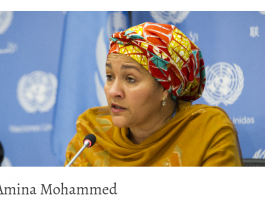 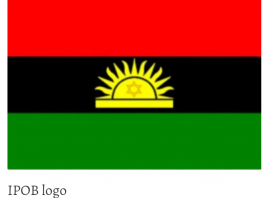 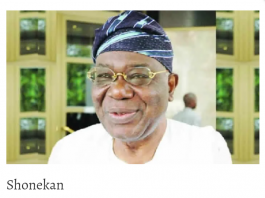