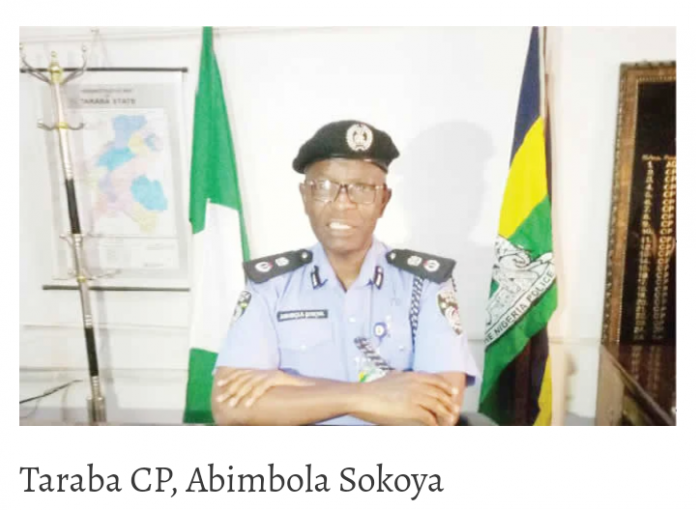 No fewer than 11 persons have been confirmed killed and scores missing following a clash between the Tiv and the Fulani in the Gassol Local Government Area of Taraba State.

Residents said a Fulani man was robbed and killed by a suspected Tiv hoodlum on his way back from Sensani, a village market.

The incident led to a reprisal on Tiv villagers, as 10 people were killed on Tuesday.

A resident, David Korbee, who lost his brother in the Tuesday attack, told journalists that two of his female children were still missing.

He said, “We recovered six bodies yesterday (Tuesday) and buried them today (Wednesday). This morning, the vigilantes found four more bodies in the bush and we intend to bury them this afternoon.

“As we speak, many people are still missing and we can’t tell whether they are alive or dead. The Fulani attackers are hunting and killing people on their farms, so it is difficult to ascertain the actual casualty figures.”

A leader of the Bantaje Chiefdom, Yahaya Rufai, in whose domain the attack happened, confirmed the incident, adding that six farmers were killed at the boundary between Gassol and Wukari local government areas.
The state Police Public Relations Officer, DSP Abdullahi Usman, did not take his calls which rang out.

He had also yet to reply to a text message sent to his phone as of the time of filing this report.
Meanwhile, the Christian Reformed Church Nigeria, on Wednesday, said it was time for the church in Nigeria to wade into the growing killings and other forms of insecurity in the country and proffer solutions.

This is contained in a five-point communiqué issued at the end of its 122nd General Church Council in Takum, Taraba State.

The communiqué read partly, “The prevailing conflicts in Nigeria, such as ethno-religious conflicts, insurgency, banditry, herders-farmers’ conflict and kidnappings have posed serious threats to national unity and the corporate existence of the country.

“Council lamented the gruesome murder, displacement, loss of lives and disintegration of human families, which have become a recurrent decimal in the national life of the country.

“Council noted that it was now time for the church to wade in and proffer solutions to these security challenges.”