Governor Yahaya Bello of Kogi State has ordered the suspension of Mr Abdulmumuni Danga, Commissioner for Water Resources in the state, who assaulted and raped a lady over a Facebook post.

Sources revealed to SaharaReporters that the governor has also ordered an accelerated investigation into the case.

SaharaReporters had reported how the commissioner kidnapped, assaulted and raped the lady identified as Elizabeth Oyeniyi before releasing her.

An online petition has also been launched to demand the prosecution of Danga.

The petition can be signed here: http://chng.it/ygKH2vMbzM 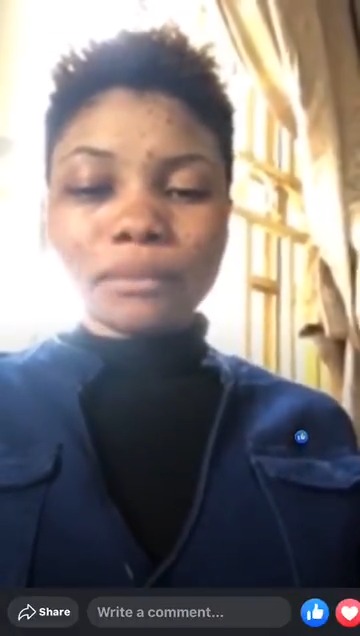 2,321 people are talking about this

Why US Shouldn’t Impose Visa Ban On Me, Kogi – Yahaya Bello

Only 49% of Nigerians have bank accounts, says report

Buhari: I was Jailed for Three Years for Fighting Corruption