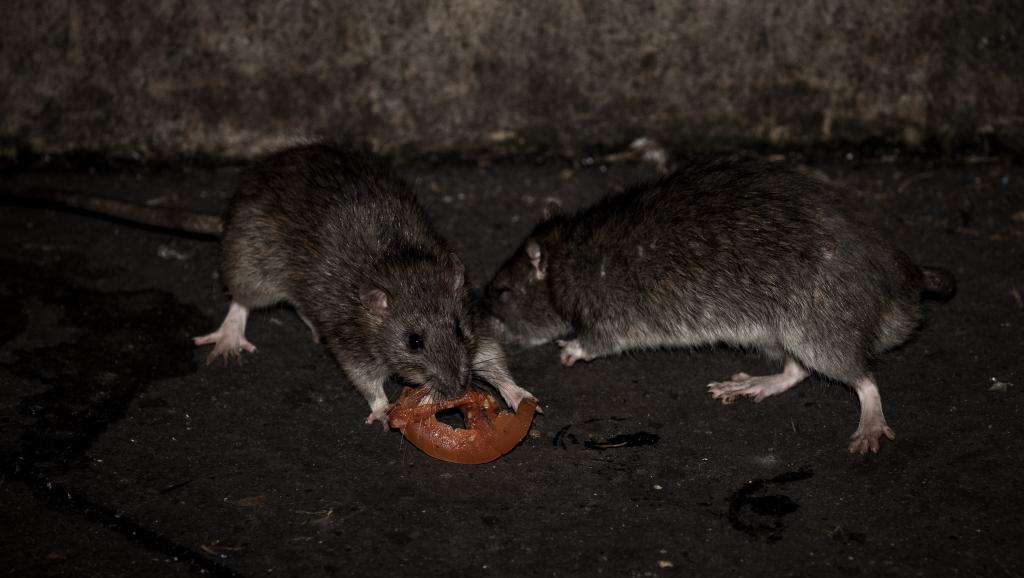 Lassa is transmitted by contact with rodents and their excrement PHOTO:PHILIPPE LOPEZ / AFP<br />

Lassa fever and cerebro spinal meningitis (CSM) have claimed 26 lives and infected 88 others in 26 states and the Federal Capital Territory (FCT).

According to the Nigeria Centre for Disease Control (NCDC), in its report yesterday captioned Week 04 (January 21 – 27, 2019), 77 new cases of the fever were recorded in 13 states and Abuja

The centre noted that there were 11 new deaths in Edo; two in Ondo; one for Benue and one also in Rivers.

Others were Plateau (two); Taraba (one) and Bauchi (one).

According to the NCDC, from January 1 to 27 this year, 538 suspected cases of the ailment were reported in 16 states, with 213 incidents confirmed positive, two probable and 325 negative.

The disease centre noted that since the onset of the 2019 outbreak, there had been 42 deaths.

NCDC disclosed that one new healthcare worker was affected by the fever in Enugu State. In all, four caregivers had contracted the disease with no death registered. It listed the affected states to include Ondo (two); Ebonyi (one) and Enugu (one).

It added that 2070 contacts had been identified from eight states.

However, Africa is to witness an upsurge in cases of cancer. Specifically, the World Health Organisation (WHO) said the figure would jump more than 80 per cent on the continent and other low-income countries.

She said over 9.6 million deaths are recorded every year globally, twice or more the casualties from HIV/AIDS, malaria and tuberculosis.

Alile observed that the effects of the ailment had made the killer disease a key area of intervention in the health focus of the foundation.

Her words: “At ACT Foundation, we strongly believe in a cancer-free Nigeria and world, and to achieve this, we have lent our support to organisations that are actively involved in raising awareness as well early detection and prevention in the areas of prostate, breast and cervical cancers.”