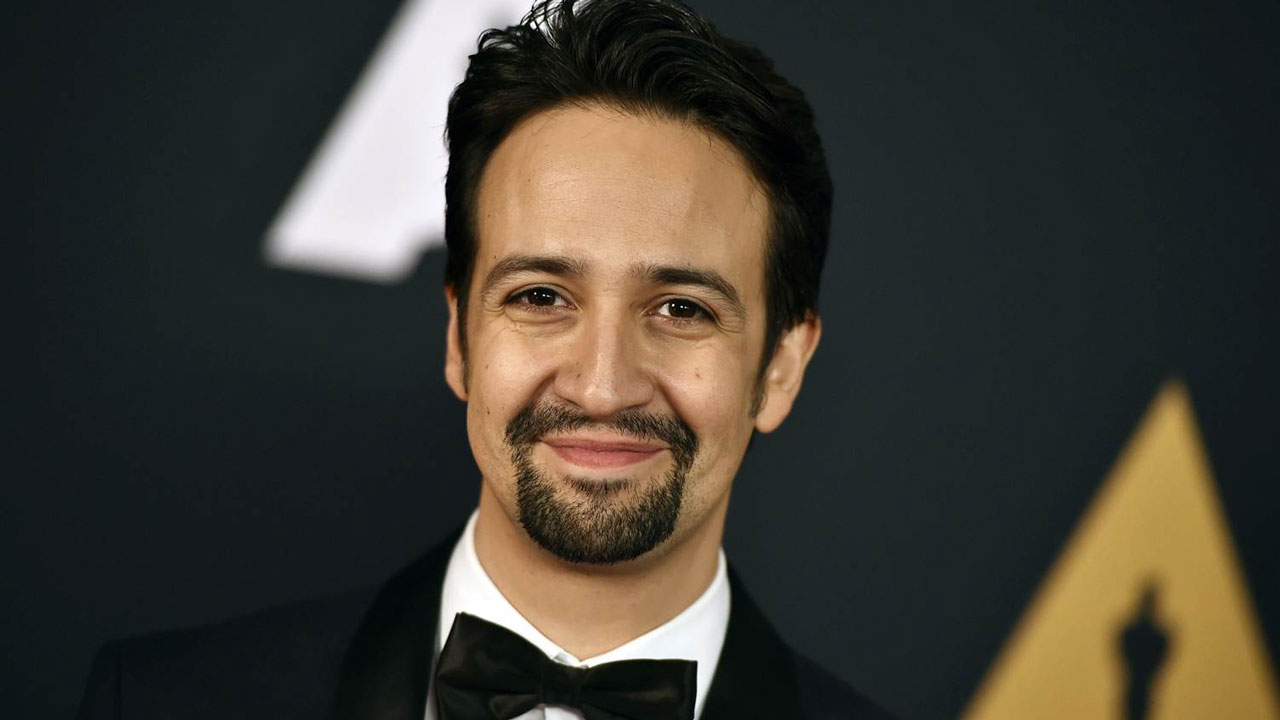 Lin Manuel Miranda, whose genre-merging "Hamilton" musical was one of Broadway's biggest hits in recent times, said proceeds from the song would go to relief efforts by the Hispanic Federation group.

“Hamilton” writer Lin-Manuel Miranda on Friday led a who’s who of Latin stars in a new song to raise money for hurricane-ravaged Puerto Rico.

Set to a joyous dance beat, “Almost Like Praying” over three and a half minutes features shout-outs to all 78 towns on the US Caribbean territory, where Hurricane Maria destroyed the electrical and telecommunications grids.

Miranda, whose genre-merging “Hamilton” musical was one of Broadway’s biggest hits in recent times, said proceeds from the song would go to relief efforts by the Hispanic Federation group.

Jennifer Lopez, like Miranda a New Yorker of Puerto Rican origin who has been active in the hurricane response, sings lines on the song.

The song also marks a rare return to recording by Gloria Estefan, the Cuban American singer who helped bring Latin pop into the US mainstream with her group Miami Sound Machine.

The lyrical refrain of “Almost Like Praying” is an allusion to a line in “Maria” from “West Side Story,” Broadway’s memorable take on “Romeo and Juliet” that dramatizes the Puerto Rican experience in New York.

Miranda made headlines last weekend when he savaged President Donald Trump, who had written on Twitter that Puerto Rican leaders were ungrateful and “want everything to be done for them” after San Juan’s mayor appealed for more assistance.

Miranda replied on Twitter: “You’re going straight to hell, @realDonaldTrump. No long lines for you.”

The artist stood by his comment in an appearance Friday to debut the single on NBC’s “Today” show, saying it was “unprecedented” for a president to “attack the victims of a natural disaster.”

“Those were the only words I had left, and I’m a guy who puts words together for a living,” Miranda said.

EFCC: Why Rochas Okorocha Was Arrested In Abuja