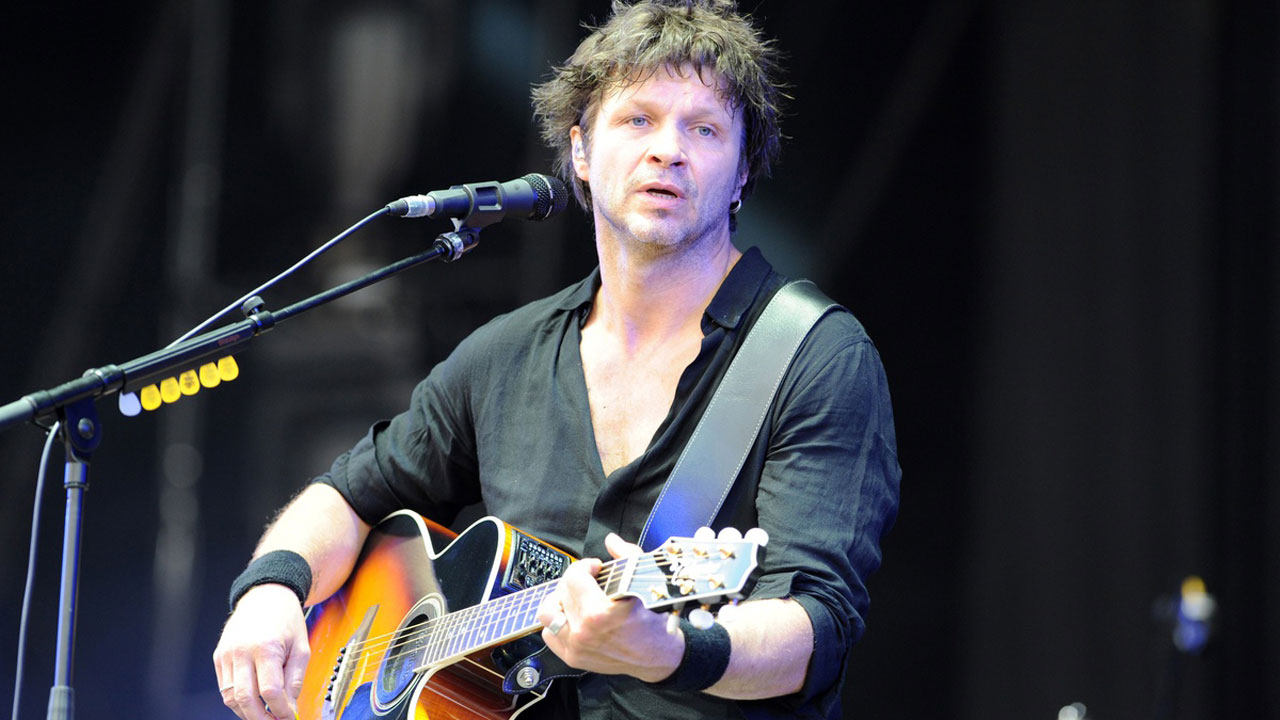 Bertrand Cantat, 53, famous for his dark and political lyrics, made a controversial return to the stage four years ago after serving half of his eight-year sentence.

Bertrand Cantat, the French rock star who was jailed for murdering his girlfriend, takes several swipes at Brexit Britain in a new single called “L’Angleterre” (England), which he teased on social media Friday.

An excerpt posted on Twitter by the former Noir Desir frontman, who killed his girlfriend, the actress Marie Trintignant, in a Lithuanian hotel room in 2003, sparked a mixed reaction, with diehard fans trading insults with his critics.

The new song, the first from an as-yet-untitled album, addresses refugees from the Arab Spring who might dream of reaching the new “Eldorado” of England.

But with Brexit, Cantat sings, their hopes will be dashed. “You can cross the (English) Channel/ You can see the end of the tunnel/ It’s England my little brother / There is nothing for you there.”

And he mocked the British prime minister in another verse, saying Brexit had “given the French ideas/ We have better than Theresa May/ And (our) cattle are better looked after” — a reference to the outbreak of bovine spongiform encephalopathy (BSE), or mad-cow disease, which led to a worldwide embargo on British beef in 1996.

Cantat, 53, famous for his dark and political lyrics, made a controversial return to the stage four years ago after serving half of his eight-year sentence.

He had earlier been engulfed in further allegations of domestic violence — which he denied — after returning to live with his former wife Kristina Rady, who hanged herself six months later.

Rady had spoken out in defence of her ex-husband during his trial in Lithuania, saying he had never hit her during their marriage.

But after her death her parents claimed she had suffered domestic violence, allegations later repeated in a book “L’Amour a Mort” (Love till death).