Home Headlines I Learnt How To Forgive My Enemies While In Prison – Senator... 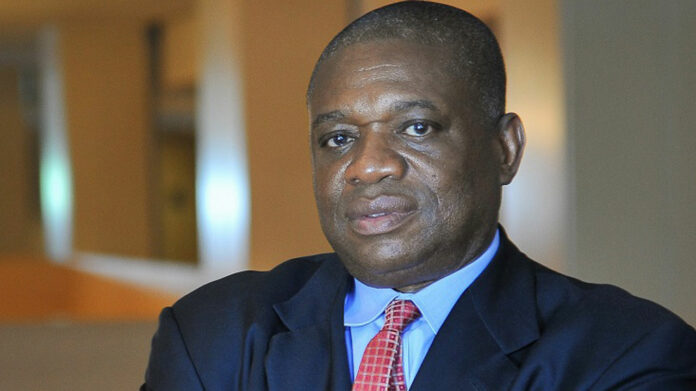 The Chief Whip of the Senate, Orji Uzor Kalu has revealed lessons he learned from the Kuje correctional centre Abuja when he was incarcerated over alleged fraud while serving as governor of Abia State.

Kalu was convicted by the Lagos Division of the Federal High Court on December 5, 2019, and sentenced to 12 years in prison over alleged N7.65 billion misappropriation.

However, Justice Mohammed Liman of the Lagos Division of the Federal High Court on June 2, 2020, ordered the former governor’s release, leading to his freedom after six months.

In a statement on his verified Facebook page on Sunday to the mark two years of his ordeal, the lawmaker said his perception of life changed while in the prison.

Senator Orji who noted that he learnt how to forgive even his enemies, said the prison ordeal reformed him and made him a better man, stressing that he had forgiven those who conspired against him.

The statement reads in part, “My dear friends and compatriots, I am grateful to God for the six months I spent in Kuje; He sanctioned it. God knows I fear no one except Him.

“Those who conspired against me wanted me buried at all cost, but like the biblical Job, there is a sense in which God allowed those temporary and tragic events to happen to Job.

“My perception of life changed after the six months of incarceration – life is vanity. I did not just learn a lot of lessons, I became a reformed and better man. I was very impacted by what happened to me. More than ever, I have relearned that kindness and forgiveness are what should rule the world, not wickedness.

“I have since forgiven all the people that were instrumental to my ordeal. I forgive them because they probably did not know what they were doing.

“I recall that on the first night I slept in the prison, I was questioning God. On the third day, God told me He allowed me to be imprisoned for a purpose and for a short time. I vividly recall I was scheduled to be in Wuhan, China on December 9, 2019, but my incarceration halted my journey”.