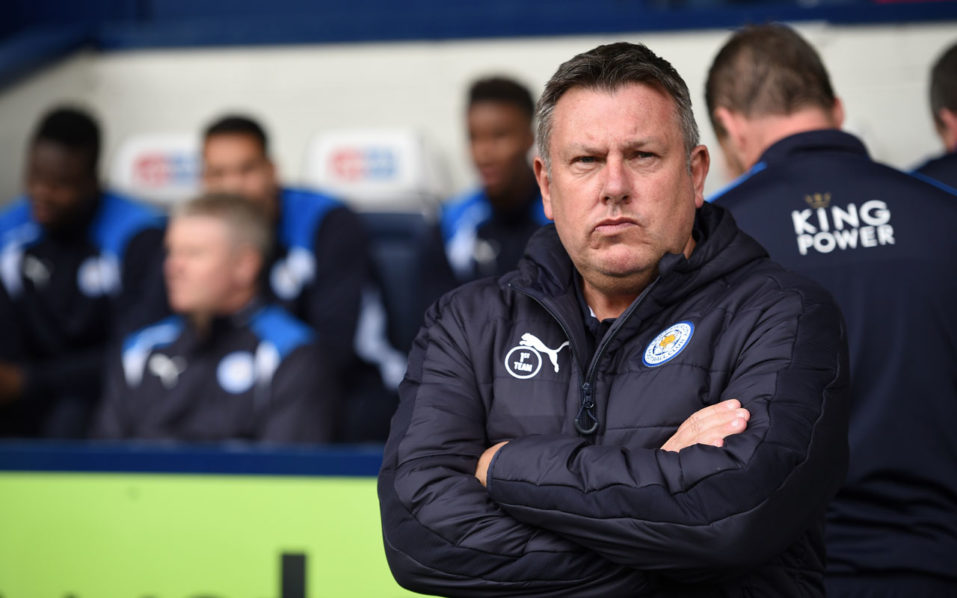 Appleton was placed in charge following Shakespeare’s dismissal on Tuesday and described the atmosphere among the squad as “cheesed off” and “raw” when he took his first training session.

He said he was unable to answer the questions the players had about why Shakespeare was dismissed and did not rule out the possibility of one or more senior players in the group requesting answers from the Thai owners.

“Obviously the meeting before we went out to training was a little bit raw,” said Appleton, whose first game as boss is at Swansea on Saturday.

“The lads were a little bit cheesed off first thing and a bit down in the dumps in the meeting that we had in the media room. People were disappointed and wanted questions answered but I’m not the person for that.

“From my point of view it’s all the questions that are for certain senior members and not myself. I didn’t release Craig and I’m not sure of the reasons why.”

Shakespeare was sacked after Monday’s 1-1 home draw with West Brom left 2015-16 champions Leicester without a win in six Premier League matches, languishing in relegation zone in the table’s bottom three.

But Appleton said he had not felt any indication from the owners that Shakespeare was under pressure.

Appleton hopes any players who feel Shakespeare was hard done by can channel that emotion into helping Leicester to a much-needed win against Swansea.

“There’s no doubt about it that Craig had an incredible relationship with everybody at the football club,” he said.

“These players want to win games, they want to win games of football for their manager, and if what’s happened over the last couple of days is the motivation that they need to get the three points, then great.”