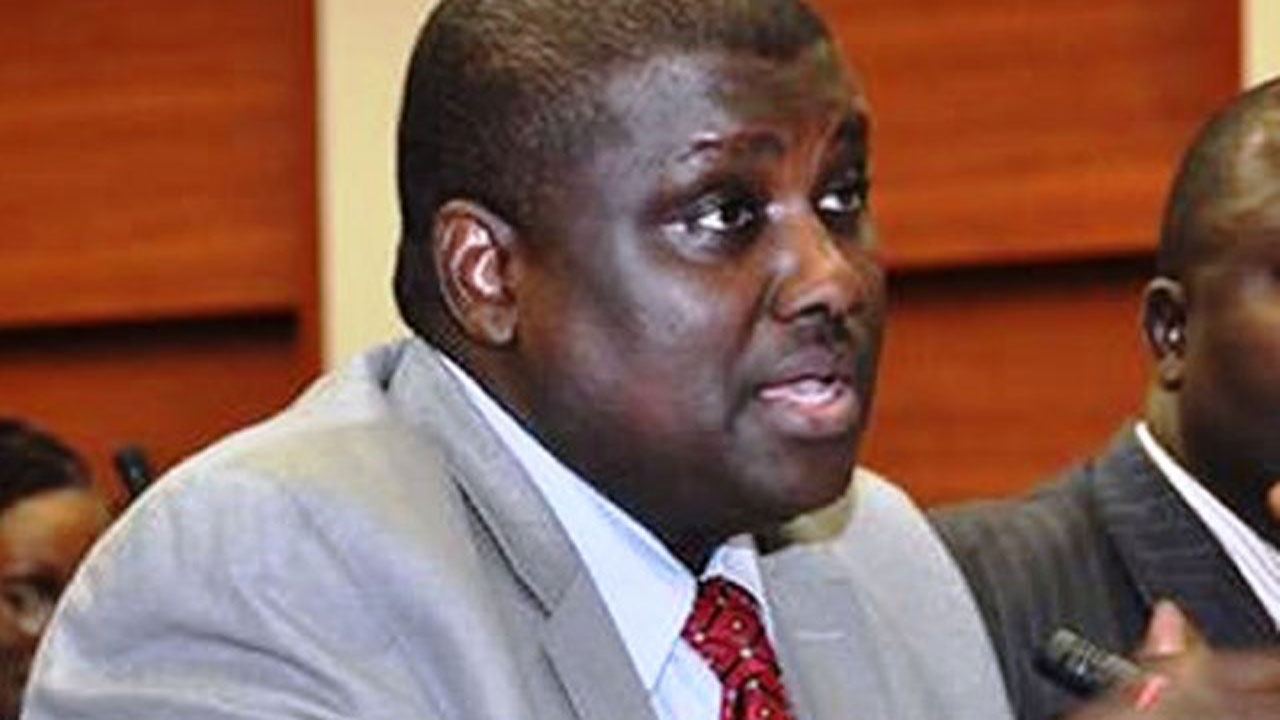 Even by Nigeria’s very low standards, the ongoing Maina saga is shocking. It remains unclear why, so many levers of government were pulled for a seemingly random guy. No matter the explanation you come up with, it does not make enough sense. A guy with plenty of corruption charges on his neck was smuggled back into the civil service quite literally in the dead of night. Why?

But there’s another angle to all of this. I consider myself reasonably well informed when it comes to matters about Nigeria yet, once again, I realised I didn’t know as much as I thought I did about the way the Nigerian bureaucracy works. By the time all the denials started flying between the minister and the various civil servants, I was humbled – all of them were ‘technically’ correct as they hid behind one procedure or the other. Beyond being utterly unfit for purpose, the civil service is a place where you can hide all sorts of bad things and the public will be none the wiser. It’s an interesting place for a country to find itself and in the case of Nigeria, it is not clear how we can get out of this mess.

Whenever Nigeria finds itself in possession of a windfall from high oil prices, the fastest thing to expand in the country is usually the government. Between 1969 and 1977, the price of oil quadrupled in real terms. As a result, the government’s revenues went from $4.9bn to $21.5bn. In that time, government spending went from 10% to more than 25% of the economy. In other words, the Nigerian government was growing much quicker than the Nigerian economy. When we say the Nigerian government is ‘growing’ or ‘expanding,’ we must understand this to mean new ministries, departments, agencies, task forces and so on.

Unfortunately, while it is very easy to create a new arm of government when the going is good, it is incredibly difficult to get rid of it when it is no longer needed or affordable. As such, now that oil prices have crashed, Nigeria is going around looking like a man who has lost 50kg of weight but is still wearing his old clothes – a ridiculous sight if you can imagine it. Today, Nigeria has two different space agencies, both of them set up when the oil money was flowing. It is not that Nigeria had any particular need to go to space, it was just one of the many directions in which government expanded.

This is why it is incredibly difficult for even well-informed Nigerians to understand how their government works. As such, the civil servants can generate as many excuses as they wish and hide behind them all day. Worse, it is practically impossible to have a firm control over the Nigerian government even if you elect a 35-year-old president who is full of energy. The Maina scandal has captured the public imagination because the whole sordid affair comes across as incredibly reckless. But surely this is not the only case of people being smuggled into the civil service? It must be happening even as you read this.

What can we do about all this? When it was time to bring Maina back, they simply found a spot for him and even promoted him. Whether or not there was work for him to do was a secondary consideration. We must not make the mistake of focusing on this only because the person in question has a corruption case to answer. Loading the civil service with idle hands and deadwood costs Nigeria orders of magnitude more than whatever Maina is alleged to have stolen.

It is time to consider legally capping the amount of money the government can spend on running itself as a percentage of its revenues. Without this, the danger is that the current government is creating serious problems that even the government that will be elected in 2031 will still be grappling with. Capping government spending will be the first step to bringing some kind of control over the civil service and the machinery of government. There is no need to spend so much of the country’s scarce resources on the civil service – we now know that without oil it is unable to do much of anything. It turns out that it is the tail wagging the dog.

This has been the biggest lesson from Maina for me. That the place tasked with delivering the things that people vote in politicians for is just a thoroughfare. And an incredibly expensive one, too.

Nigeria is really pushing its luck – can a country continue like this without serious reform and just hoping for the best? Maybe. Maybe not.