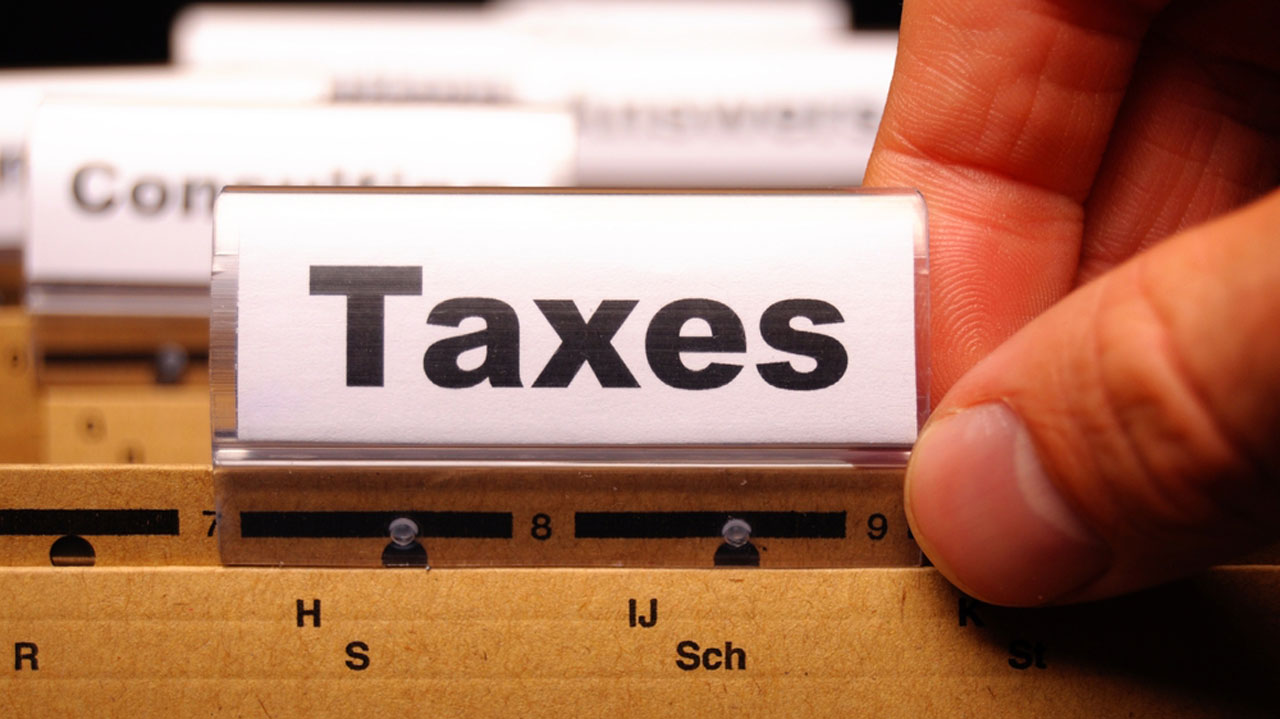 The Lagos State Board of Inland Revenue, LIRS, has begun a campaign to educate residents of the state on the advantages of responding to ongoing Voluntary Assets and Income Declaration Scheme (VAIDS).

VAIDS is the Federal Government’s initiative with limited timeframe that gives opportunity to taxpayers to regularise their status, especially for previous tax periods.

The campaign- walk/road show, took top management staff and workers of the LIRS, including the Executive Chairman of the agency, Ayo Subair, to some shopping malls in the Lagos metropolis.

At Shoprite in Alausa, Ikeja, Subair explained to the people the rationale behind VAIDS and inherent benefits.

Subair said Nigerians, who voluntarily declare their tax status within the period of the first phase of VAIDS, between July 1 to December 31, 2017 and the second phase, January 1, 2018 to March 31, 2018, stand to gain some benefits in exchange for fully and honestly declaring previously undisclosed assets and income.

These include, but not limited to tax payers benefiting from the forgiveness of overdue interests and penalties, and the assurance that they will not face criminal prosecution for tax offences or be subject to tax investigations.

According to him, VAIDS ushers in an opportunity to increase the nation’s general tax awareness and compliance. He said the scheme will cover all Federal and States taxes such as companies income tax, personal income tax, petroleum profit tax, capita gains tax, stamp duties and tertiary education tax. He added that the scheme covers all taxable persons and entities including individuals, trusts, executors, registered companies and statutory companies.

While payment of the taxes are made to relevant tax authorities such as the Federal Inland Revenue Service (FIRS) and various states revenue boards, Subair noted that the Federal Government appreciates those defaulters who have assets that may not have cash, as they will however be allowed to enter into arrangements to pay outstanding liabilities in installment.