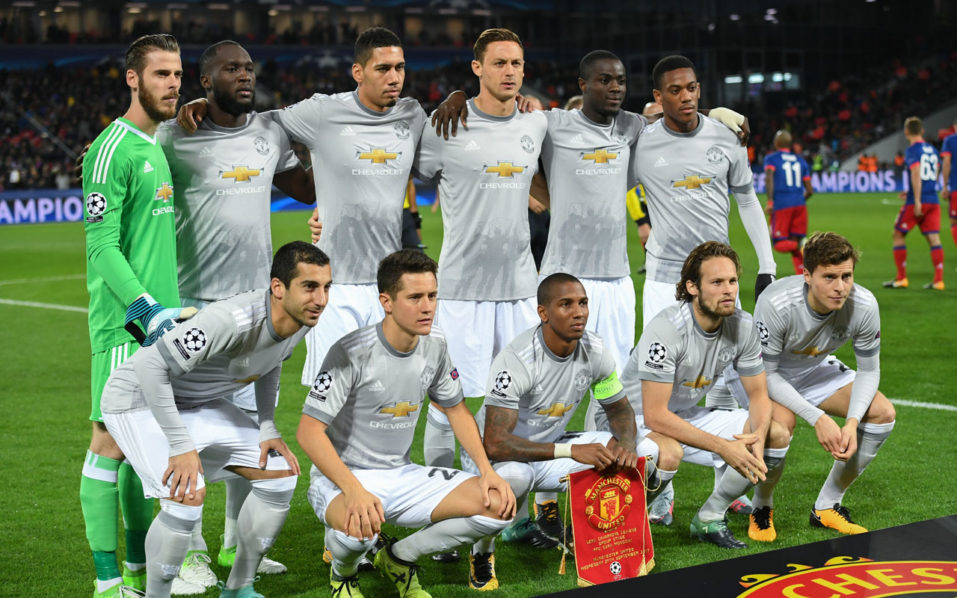 Jose Mourinho takes high-flying Manchester United to Liverpool for a searching test of their title credentials this weekend as the Premier League returns with a bang after the international break.

United are level with Manchester City at the top of the table on 19 points, trailing their neighbours on goal difference, but have not yet faced any of their major rivals.

Here are five things to look out for in the Premier League this weekend:

United are without midfielder Paul Pogba, who has been out of action for several weeks with a hamstring injury, and the muscular Marouane Fellaini is also missing.

It means a likely start for last year’s club player of the year Ander Herrera alongside Nemanja Matic.

For his part, Klopp, whose side trail United by seven points, has to do without forward Sadio Mane, who picked up a hamstring injury on international duty with Senegal.

“I think we are a better team (than we were),” Mourinho told Sky Sports.

Arsenal’s quiet resurgence
Much of the focus in the season’s early weeks has been on the free-scoring Manchester clubs, but Arsenal have been going about their business with quiet efficiency since their 4-0 mauling by Liverpool in late August.

Despite uncertainty over the futures of Alexis Sanchez and Mesut Ozil, they have knuckled down to win three of their past four league matches, with the exception being a hard-fought 0-0 draw at champions Chelsea.

Wenger conceded on Thursday he may have no option but to sell Sanchez and Ozil in the January transfer window.

The pair are both out of contract at the end of the season and are yet to agree new deals.

“It is possible,” Wenger told a press conference ahead of his side’s trip to Watford on Saturday. “Once you’re in our kind of situation, we have envisaged every solution.”

The south London side are the only team in Europe’s top 20 leagues not to have notched a single goal, with seven defeats in seven matches.

They have already lost one manager in Frank de Boer and Hodgson has so far been unable to stop their slide.

Palace are rooted to the bottom of the table with a goal difference of -17, already five points adrift of safety.

The Tottenham striker, the only English player on the 30-name Ballon d’Or shortlist, has found the back of the net 15 times in his past 10 games for club and country.

Manager Mauricio Pochettino, who describes Kane as one of the best strikers in the world, says he is sometimes lost for words.

“It’s so difficult to talk every three days about Harry Kane and find different words to describe him,” Pochettino said after his side’s ruthless 4-0 win against Huddersfield Town.

“He is fantastic and for me he is so great in front of goal, but when we don’t have the ball he also runs and fights and works hard for the team.”

Can Everton turn the corner?
After a busy close season in the transfer market, Everton were tipped by some to upset the established order at the top of the Premier League.

But the loss of Romelu Lukaku to Manchester United has outweighed the acquisition of the likes of Wayne Rooney and Gylfi Sigurdsson and Ronald Koeman’s team find themselves just two points above the drop zone.

Everton travel to Brighton and Hove Albion on Sunday.