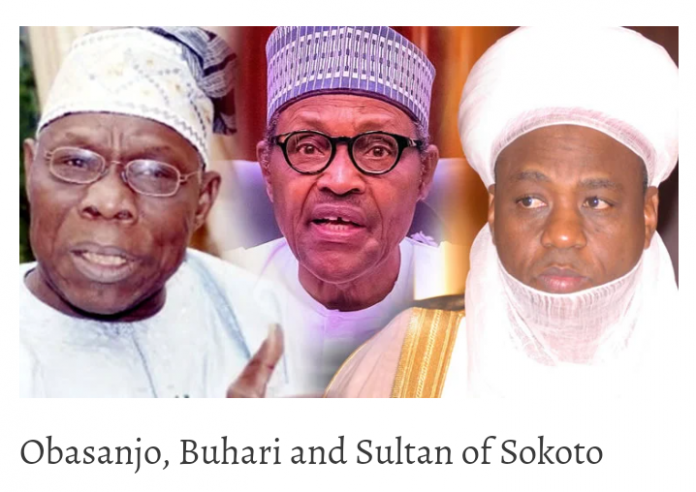 Elders statesmen and leaders of socio-cultural organisations on Monday lamented the incessant killings in the country, urging government to take concrete actions to ensure security.

The elder statesmen including the Sultan of Sokoto, Alhaji Sa’ad  Abubakar, and former President Olusegun Obasanjo, stated this in Abuja at a retreat on inclusive security organised by the Global Peace Foundation in collaboration with Vision Africa.

At the event, the Sultan assessed the insecurity in the country and said all was not well with the nation.

On his part, Obasanjo said political will must be matched with political action to address insecurity.

“The problem of insurgency will not go away, if all we are using is the ‘stick’ (military action). We may suppress it, and keep it down a bit, but we have to use ‘carrot and stick’ together to effectively tackle the problems.”

The Sultan, who lamented  insecurity in the country, said that lives should be considered sacred.

He said, “As leaders, we must always look at one thing, let us serve humanity first. So, we must stop politicising insecurity.

“It’s unfortunate that this is what we are seeing across the land. Parties are accusing one another of not doing enough to tackle insecurity. I think that is the major problem we have been facing in the country.

“I want to say there is hope in finding solutions to the numerous problems facing us,  because I know all of us here believe and identify that we have problems. To know you have a problem is to have half of the solution. And the other half we are looking for, can come from this kind of gathering, if we are circumspect and talk to each other with honesty and sincerity as we discuss in efforts to bring peace and stability to our country.

“Peace is the most important aspect of our lives because without peace, you just can’t do anything. All is not well with our country, and I think this forum is very important.”

The Bishop of Evangelism and Discipleship, Methodist Church Nigeria,  Reverend. Sunday Onuoha, regretted that the security problems in the country were worsened by the perceived existence of a wide gulf of trust deficit amongst the many divides in the country.

He stated,  “Very few are trusted around dialogue tables; so-called influencers have betrayed the young, that now they thumb their noses at the heritage we once held so dear, and they stand against traditional institutions that give us the unique identities we pride ourselves by.”

The President of the  Christian Association of Nigeria, Reverend Samson Ayokunle, represented by the Deputy President of Pentecostal Fellowship of Nigeria, Archbishop John Praise, urged the elite to sustain pressure on  politicians to ensure that  the successes recorded in the country’s effort to fight insecurity were not botched.

He said: “There has to be justice and fairness, if peace is going to reign in the country.

“We need to keep putting pressure on government to let the security operatives live up to their responsibilities. They are making efforts, but they can do more.”

The Aare Ona-Kakanfo of Yorubaland, Otunba Gani Adams,  on his part, said that peace would continue to elude Nigeria, if the “fraud” in the 1999 constitution was not removed.

He said, “This oligo-military constitution of 1999 that we are operating in Nigeria is not a product that emanated from Nigerians.

“We must rise to condemn it. We must unite to say that this constitution should be trashed and Nigerians should be put together to write a new constitution.”

He stated, “The Nigeria we are in today does not provide anything for the common man. If oil is produced in your land and exploited, you should at least be rehabilitated with that resources.

“The problem in the country is hunger  because the people don’t have any means of livelihood anymore,” Clark said.

The Chairman of Arewa Consultative Forum, Chief Audu Ogbeh, said Nigeria was drifting away from the normal, saying that the economy does not allow for growth and development.

He stated that a hungry man was an angry man, stressing that the problems of Nigeria were mounting up every day.

Ogbe said leaders should not deceive Nigerians that things were getting better.

“Can we end the current violence? The question here is not just the socio-political issues we are dealing with. Something is fundamentally wrong with the economy.

“We are a nation of importers of everything. Today, it is impossible to build a factory. The youths can’t cope because the economy just doesn’t allow growth”, he said.

The Director of Publicity and Advocacy in Northern Elders Forum, Dr  Hakeem Baba-Ahmed, stated that insecurity would continue to fester in the country if incompetent persons occupied leadership positions in the country.

Meanwhile, Islamic scholar, Sheikh Abubakar Gumi, said the bandits took to crime to revenge the killing of their families by the military through airstrikes.

According to him, the bandits were victims seeking justice, so, he warned that it was important for government to meet with them urgently before they become uncontrollable.

He said, “We all know that bandits initially don’t kill people. They only kidnap people to get money, but something has metamorphosed and turned them into a Frankenstein monster that kill people just for the pleasure of it.”

But the President of the Middle-Belt Forum, Dr. Bitrus Pogu, said the people of the region were suffering unprovoked attacks by bandits.

“Most of these attacks on innocent communities are unprovoked. So far, over 186 communities in Kaduna have been sacked and the people displaced. Whenever we call a spade by its name trouble follows. These mindless killings are atrocities committed on an unimaginable scale in our society”, he said.

The Secretary-General of Ohanaeze Ndigbo, Okey Emuchay, said, “Without security, every other sector is in danger, and there is very little a country can achieve.  The insecurity in Nigeria has a huge socio-economic impact on the country.”

An elder statesman, Alhaji Tanko Yakasai, stated, “We can sit here all day and talk to each other, but if we leave without following up our decisions with actions, we have wasted our time. Unfortunately, that is what is happening in the country today.” 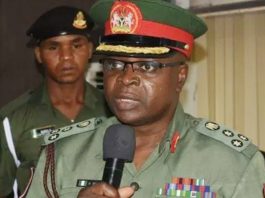 Pregnant, Nursing Mothers Can Serve In Husbands’ State Of Residence –... 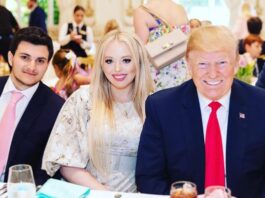 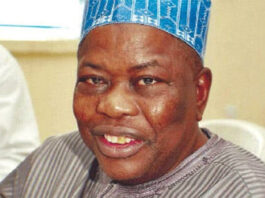 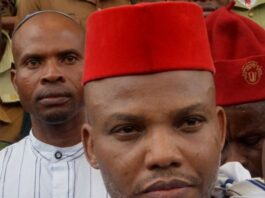 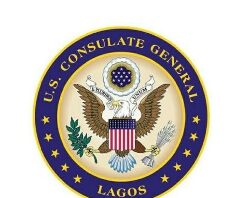 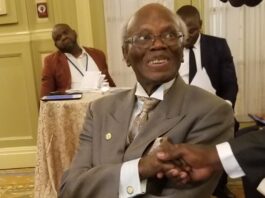 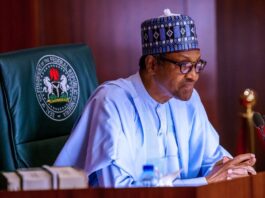 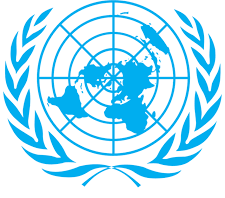 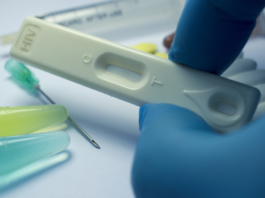 US Promises More Support to End HIV in Nigeria 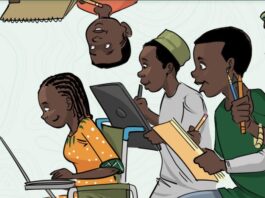