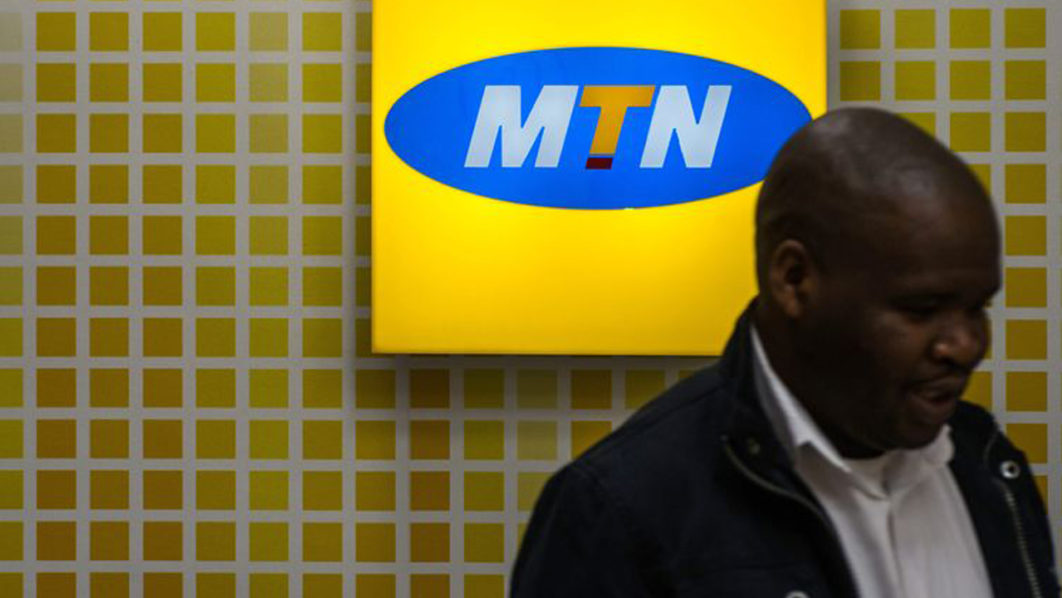 MTN Group Ltd. has appointed more banks for the sale of shares in its Nigerian unit on the stock exchange in Lagos as it looks to start an initial public offering in June or July, according to people familiar with the matter.

The Johannesburg-based wireless operator, Africa’s largest by sales, has picked several banks and brokers including Renaissance Capital, FirstRand Ltd.’s Rand Merchant Bank and Nigerian firm Chapel Hill Denham to work with global co-ordinators Citigroup Inc. and Standard Bank Group Ltd., said the people, who asked not to be named as the matter is private. The company met its bankers on Wednesday and held a presentation for foreign and local analysts on Friday in Lagos to give them more details about the deal and MTN Nigeria’s finances, they said.

MTN is yet to decide what portion of the subsidiary to sell, they said. It may aim to raise about $400 million, or roughly 10 percent of the stock, two of the people said.

The company agreed to the listing in June 2016 as part of a $1 billion fine for missing a deadline to disconnect unregistered subscribers amid a security crackdown by Nigerian authorities. The penalty, originally set at $5.2 billion, led to the resignation of MTN’s then chief executive officer, a first ever full-year loss and a slump in the share price that’s yet to be clawed back.

MTN Nigeria has 52 million subscribers and generated 36 billion rand ($3 billion) of revenue in 2017, according to MTN’s financial statements. It made earnings before interest, taxes, depreciation and amortization of 14 billion rand.

Rob Shuter, MTN’s current CEO, said in an interview this month that he expected the IPO to be finalized by the end of the year.

MTN is also selling shares of its Ghana unit, which has 19 million subscribers, in the capital, Accra. It may list a 35 percent stake there for almost $800 million, people familiar with the matter said in March.

Unrest In Edo State As Factions Of APC Clash