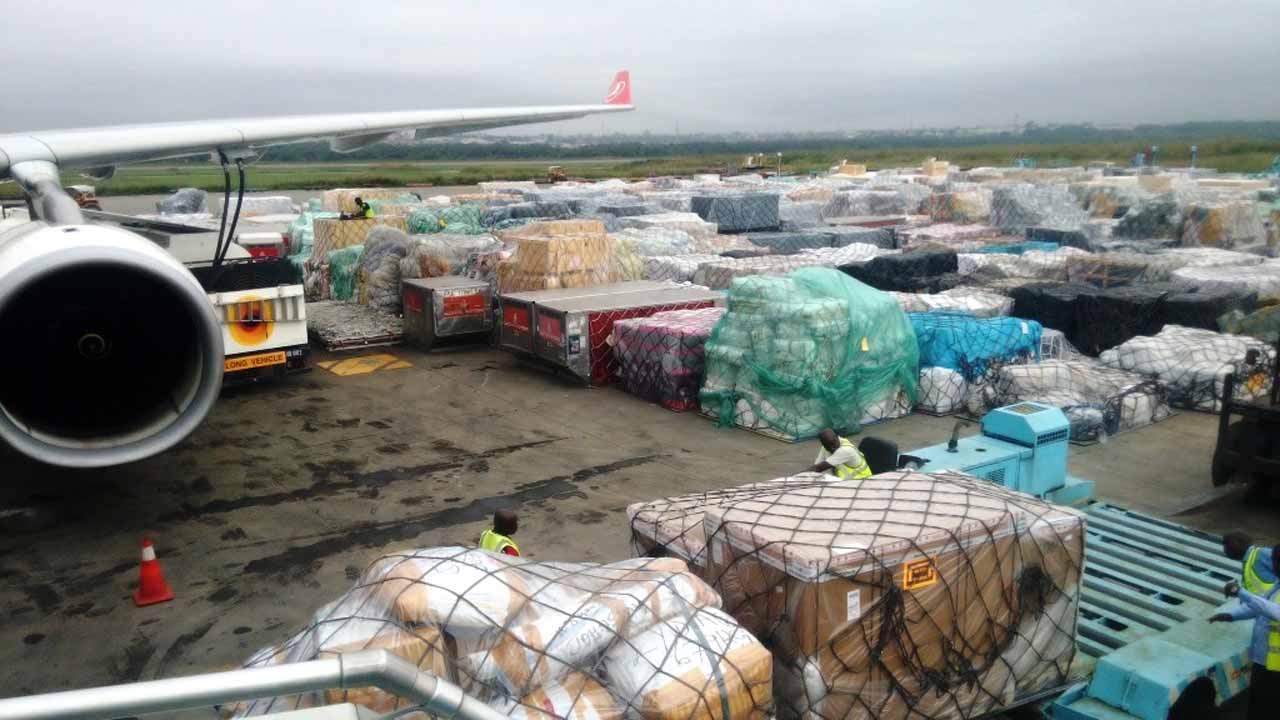 The Nigerian Aviation Handling Company Plc. (NAHCO Aviance), has wooed members of the public to its investment opportunities and growth targets initiated by the new management.

The aviation ground handling company said with the investment of N3.6 billion in new equipment to boost operations, her shareholders stand a chance of huge returns on investment in the next couple of years.

Group Managing Director, NAHCO Aviance, Olatokunbo Fagbemi, told journalists in Lagos that the firm is primed for new heights across all its subsidiaries.

Recall that NAHCO Aviance commenced operations in April 1979. It operations, which began at the Muritala Muhammed International Airport (MMIA) in Lagos, has since spread across 22 airports in the country.

The Federal Government initially held a 60 per cent stake in the company but sold its stake through an Initial Public Offer (IPO). The company’s shares were listed on the Nigerian Stock Exchange in November 2006.

Fagbemi, who came on board in December 2018, said part of the targets, in the area of service delivery, is to boost capacity for ground operations at both local and international levels.

She said at least N3.6 billion had already been earmarked to procure state-of-the-art equipment and technology to enable it drive its vision of improving the business.

“The next set will come in by the end of the year. Then, we would have spent about N3.6 billion in equipment. That is what we are doing in terms of equipment.”

Fagbemi added that the major focus is to synergise all the companies’ subsidiaries for effective management.

She said: “We have new core statement, new core values and we decided that we will work as a group structure because when you look at the audited financial statement in NAHCO Aviance, you will realise that there is a consolidated account, and we have three subsidiaries.

“We have NAHCO energy, NAHCO free trade zone, the Mainland cargo options, we have the energy power and infrastructure company. All these companies are being run, but what we want to do is put them together to get synergy so we can get the full benefit of the business.”

She said further that the business of ground handling is becoming more competitive as global airlines are divesting from the business as part of efforts to maximise costs.

Citing the divestment of Lufthansa German Airlines from NAHCO Aviance, Fagbemi said it was a corporate decision taken by the carrier since 2016.

She said it had nothing to do with competition or price war, as the carrier remains one of its biggest clients in ground, passengers and ramp services.

Petrol Price Should Be More Than N280/litre, Says Kyari