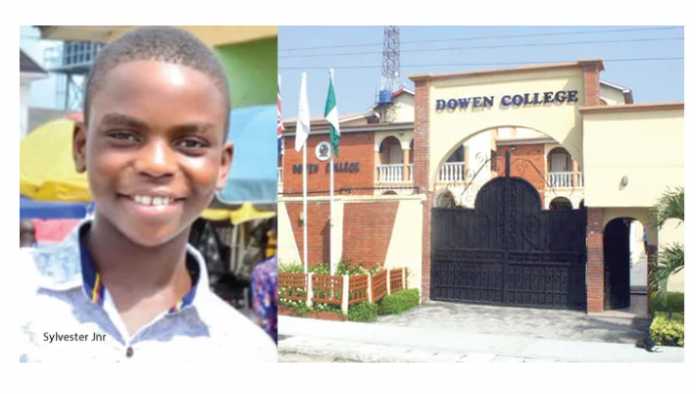 The National Association of Nigerian Students (NANS) has called for the immediate arrest of the Principal and the House Master of Dowen College for a thorough investigation and subsequent prosecution over their negligence which led to the attack and death of a student of the school, Sylvester Oromoni.

The NANS president, Asefon Adedayo Sunday, in a statement on Sunday, said the duo has purportedly misled the parents of the deceased and the public on the cause of Sylvester’s death with the view of derailing the cause of justice and protecting the culprits.

Sunday said, after careful observation of the intricacies surrounding the unfortunate demise of the student, who allegedly died from injuries sustained during an attack by bullies suspected to be senior students of the College and the high level of irresponsibility exhibited by the College in an attempt to cover up the real reason of the death, “We, therefore, call on the Commissioner of Police in Lagos State to ensure they are immediately arrested.

“We equally call for the immediate arrest and interrogations of the students mentioned in the attack that led to the eventual death of Sylvester irrespective of how highly placed their parents are.

“There must not be any sacred cow as all of them must be arrested, adequately interrogated, and charged if found culpable,” he said.

NANS also noted that they put on red alert foreign missions in Nigeria to deny entry to the following students Edward Brown, Benjamin Favour, Ansel Temile, Emmanuel (Surname not available) and Micheal Kashamu who had been fingered in the attack leading to the death of Sylvester Oromoni until the investigation is concluded.

The President said: “If the allegation against the students is investigated to be true, they must be considered a threat in any country and they do not represent our country Nigeria as we cannot guarantee they will not constitute a greater threat to your country and its people.

“It is therefore important for them to be cleared of any wrongdoing in the death before allowing them access to your countries.

“Also if any of them has sneaked into your country, it is in the best interest of the security of your country to deport such to first clear their name in Nigeria before being given access to stay in your country,” he said.

While calling on parents of students who witnessed the assault at the dormitory to give their wards the necessary support and confidence to speak out to aid the cause of investigation to ensure bullying in schools is discouraged, NANS said it would follow the case religiously to be the voice of the voiceless and ensure a level playing ground. 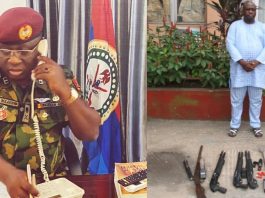 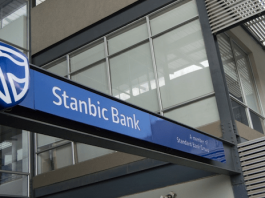 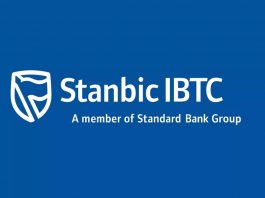 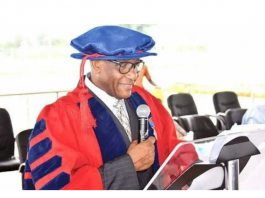 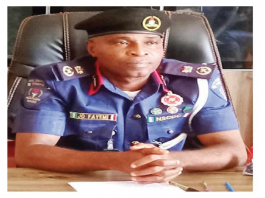 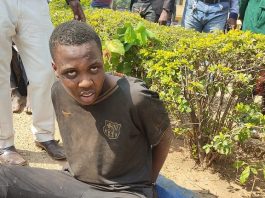 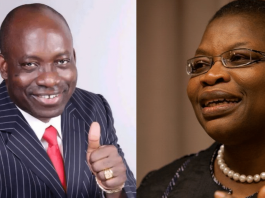 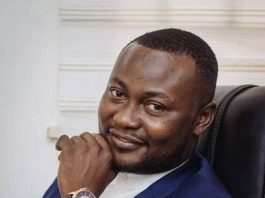 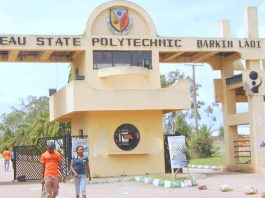