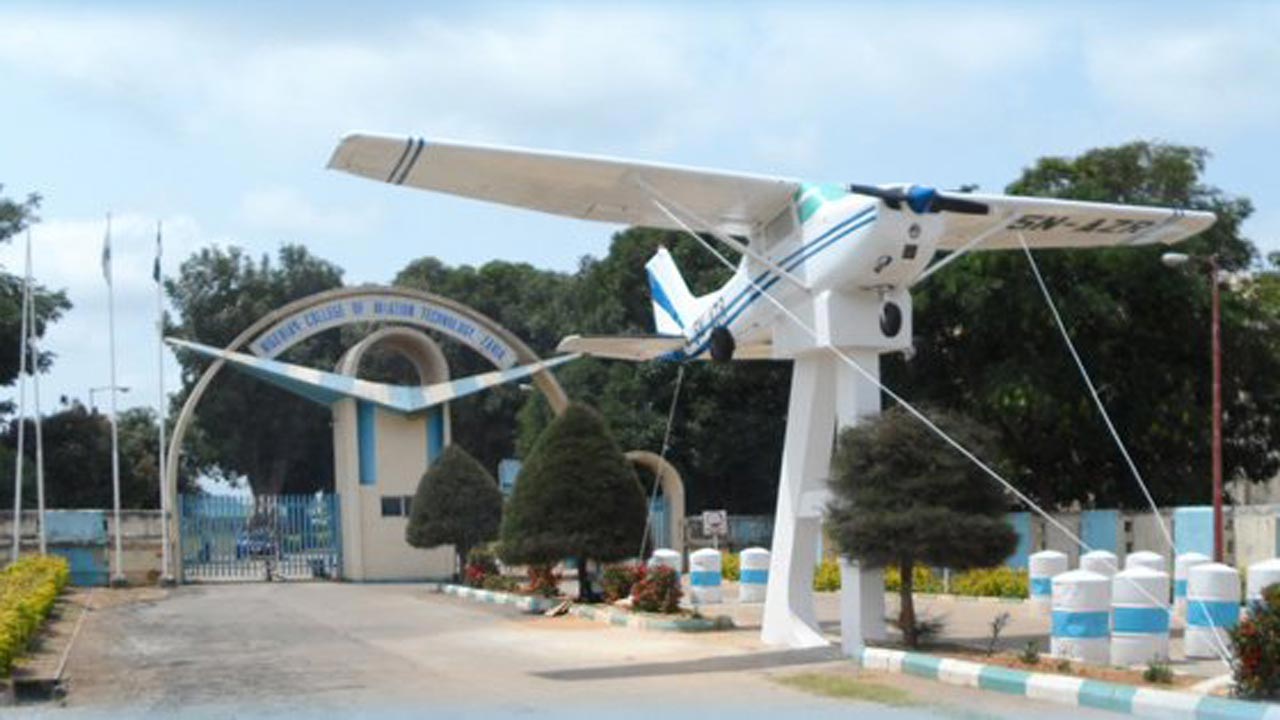 Apparently in response to emerging needs in the air travel sector, the Nigerian College of Aviation Technology (NCAT), Zaria, Kaduna State, is taking fresh steps to boost capacity and training infrastructure within the country.Besides the order for new training aircraft, NCAT has commenced a catch-them-young initiative, reaching out to potential pilots and engineers in secondary schools.

Recall that aircraft manufacturer, Boeing, in its 2018 Pilot & Technician Outlook, projected a demand for 790,000 new pilots over the next 20 years. The forecast is in line with the growth of global commercial airplanes over next two decades.The rector of NCAT, Capt. Abdulsalami Mohammed, noted that aviation regions are already feeling the pinch of experienced workforce, especially in relation to ageing personnel.

However, part of the challenge is that pilots and engineers take a longer time to train and acquire adequate experience. Mohammed said: “The International Civil Aviation Organisation (ICAO) recognises this problem of ageing workforce in aviation industry, and that is why ICAO has come up with a new set of aviation professionals called EndGap programme and NCAT has signed up to this.

“At the local level, we have a team that is responsible for this. The team goes out and reach-out to secondary school students with the aim of catching them young. As ICAO and the International Air Transport Association (IATA) said, there is going to be severe shortage of pilots in coming years based on the aircraft orders and the ageing workforce.

“So, there is a need for us to start early and that is why we are starting it at the secondary school level. We have teams that go out for career talks in secondary school and later this year, we intend to have an open day, which will be dedicated to secondary school students and they will be opened to a lot of opportunities in the sector,” he said.

He said further that NCAT has not overlooked the need for retraining of existing workforce, hence, the design of annex programmes in Lagos.He said while NCAT would still not set-up a campus in Lagos, it already has a Memorandum of Understanding (MoU) with a sister organisation in Lagos that has training schools. “We hope to use their training facilities and send the instructors to Lagos to conduct this,” he said.

On the issue of aircraft acquisition, the rector hinted that government had granted approval for the acquisition of 20 Diamond aircraft; part of which are two DA42 and 15 DA 40 aircraft.

“When I assumed office in 2017, we took delivery of one DA 42 aircraft in April 2017. The college placed orders for additional aircraft, but we were informed by the contractors that the Diamond Aircraft Company was bought over by another company.

“The new owner decided to relocate the production site from Austria to Canada and they told us that they won’t be able to produce another aircraft until nine to 10 months, which is when the assembly line would have been completely relocated.“That affected the delivery of the additional aircraft because we asked for additional four DA 40 aircraft, which is what we have on order now. That company is up and running in Canada now, and we expect to take delivery of those four DA 40 aircraft before the end of this year.”

Petrol Price Should Be More Than N280/litre, Says Kyari