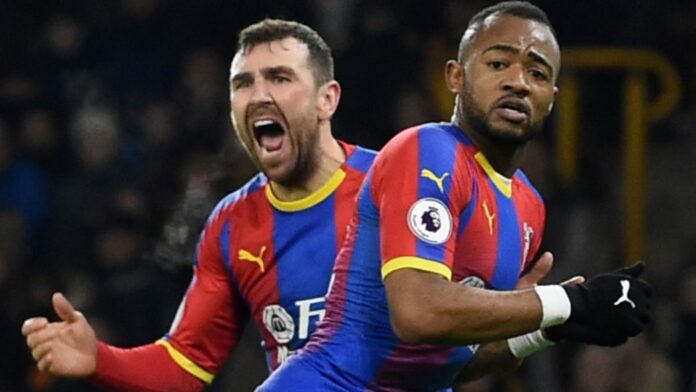 Super Eagles midfielder Wilfred Ndidi has handed coach Gernot Rohr a massive boost ahead of next month’s Qatar 2022 World Cup qualifiers against Liberia and Cape Verde, after returning to training with Leicester City on Tuesday ahead of the Foxes round of 16 clash away at Brighton, PUNCH Sports Extra reports.

The Eagles will travel to face the Lone Star on November 11 in Tangier, Morocco before hosting Cape Verde three days later at the Teslim Balogun Stadium, Lagos.

Ndidi was ruled out of action for five weeks after picking up a hamstring injury in the 2-2 draw against Burnley on September 25.

But the 24-year-old began rehabilitation October 19 and rejoined the Foxes first team in training at the Seagrave training ground on Tuesday, according to recent pictures posted by the club’s official website.

“The good news is that his second scan came out very good so he will start training with his club and possibly play in their next game,” Pinnick said.

Ndidi has made nine appearances for the Foxes this season, but missed the club’s last five games.The Super Eagles top Group C with nine points, while Cape Verde are second on seven points. The Central African Republic are third on four points and Liberia occupy bottom spot with three points.

EPL: You Can Do More With Man Utd Than PSG – Michael Tells Pochettino

EPL: None Of My Business – Thomas Tuchel Reacts To Solskjaer’s Sack