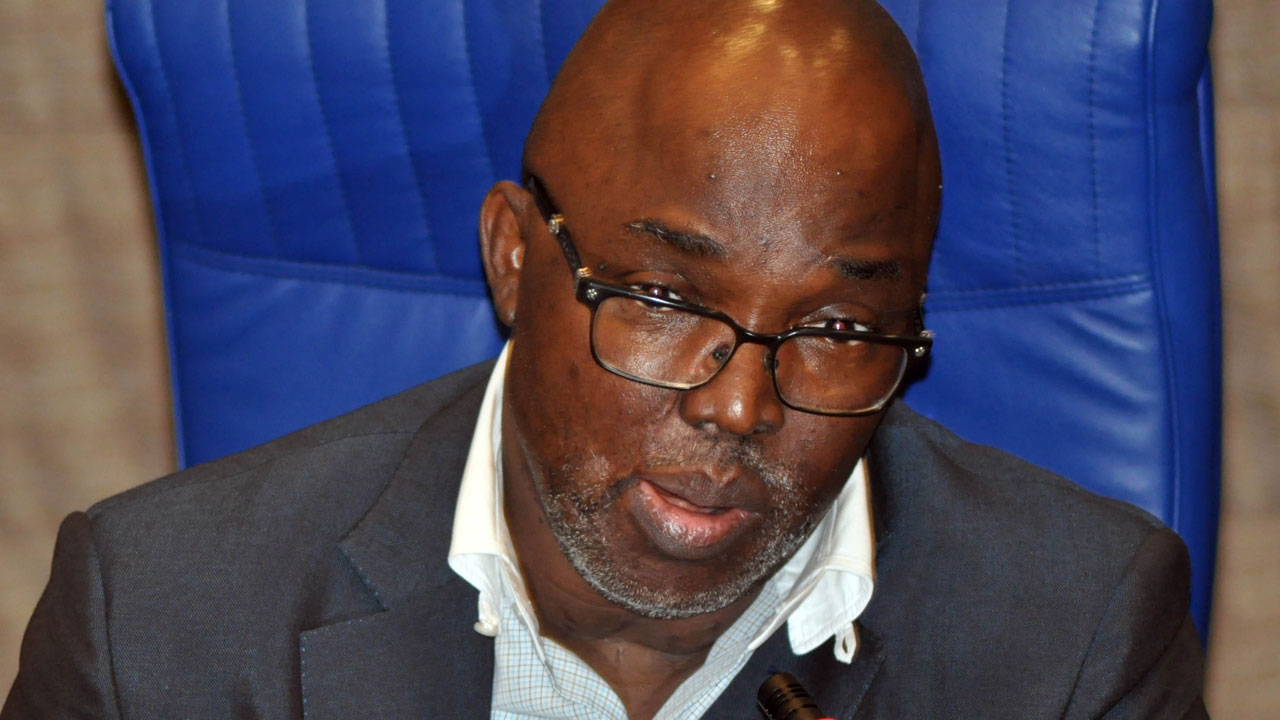 The Nigeria Football Federation (NFF) is considering including women former internationals as ambassadors of the NFF/CBN Financial Institutions Football Tournament, which preliminaries kick off on Saturday across four centers. The final of the competition will hold on October 28 at the Lafia Township Stadium, Lafia, Nasarawa State.

Akure, Bauchi, Calabar and Owerri are the designated centres for the preliminary matches of the tournament, which has N5 million as prize money.

According to the organisers, the winner of the competition will get N2 million, the silver medallists will pocket N1.5 million, the third placed team will take N1 million, while the fourth place finishers are guaranteed N500, 000.

CBN Head of Corporate Communications, Elder Martins Oguda, who represented Isaac Okoroafor, acting Director, Corporate Communications Department, said yesterday at the NFF secretariat that just as their male counterparts were involved last year, women ex-internationals would be invited to boost the morale of the players and motivate them to pursue their soccer aspirations with vigour and optimism.

Balogun Fulani MFB from Ilorin, Kwara State are the defending champions. “It is worthy of note that teams from Deposit Money Banks (DMBs), Micro Finance Banks, Financial Regulatory Agencies and other Financial Institutions have indicated their interest to participate in the competition,” he said.

According to Oguda, the quarterfinal matches would still hold at the four designated centers, while the semifinals would be played in Lokoja, Kogi State.