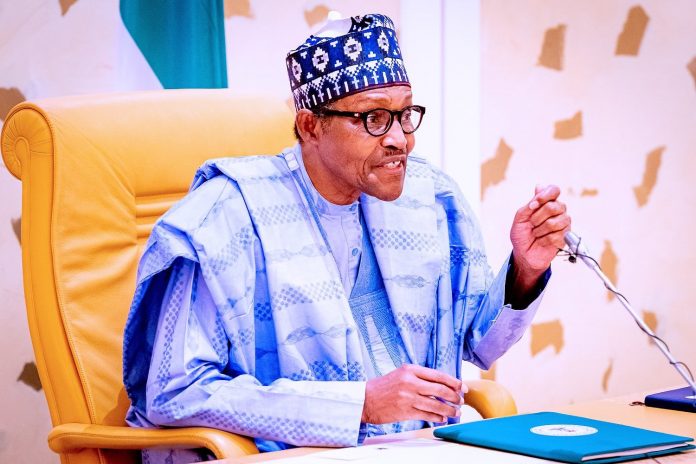 The Nigerian Financial Intelligence Unit has disagreed with the 2021 Mutual Assessment Evaluation on Nigeria released by the Economic Community of West African States agency, the Inter-Governmental Action Group against Money Laundering.

The NFIU said the report was outdated and based on “a 2019 country evaluation report which is literally stale and irrelevant today”.

The GIABA had in its report said that N18 billion was being laundered through the nation’s financial system annually by a terrorist group, the Islamic State West Africa Province.

But the NFIU Chief Media Analyst, Ahmed Dikko, in a statement on Monday, claimed Nigeria’s counter-terrorism financing efforts “have practically moved forward since then.”

He said, “It is to the knowledge of the international community, our populace and the formal media organisations that several arrests were made through the ongoing Operation Service Wide approved by President Muhammadu Buhari at the Defence Intelligence Agency. The exercise is continuing and far from over.

“In addition, all funding of violence from all sections of the country are being evidently analysed and reported to all relevant authorities according to law.

“It’s true that recently Nigeria fell a victim of illicit financial flows but overt and far-reaching efforts are being executed by government to stem the bad practice.”

The agency further said that the ECOWAS body released its report to justify putting Nigeria’s financial system under an enhanced review process alongside other countries in the Sahel.

“We had formally faulted the report to the ECOWAS body while agreeing to partner with them to carry out further review processes to jointly attain global best practices on all countermeasures against local and cross border violent crimes disturbing entire West Africa presently.

“All our neighbours have proofs of our exchange of terrorist financial intelligence with them real-time,” the statement said.