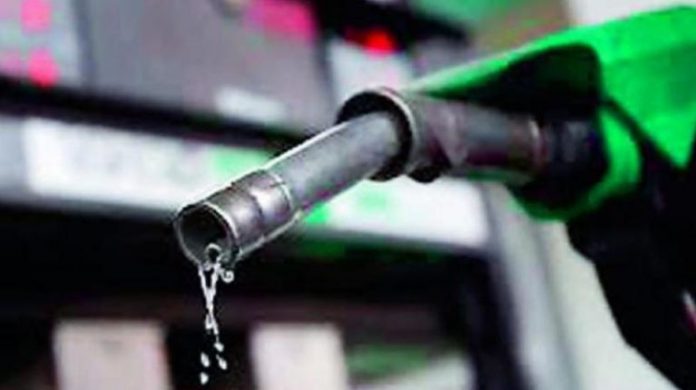 The price of petrol at N165.89 per litre in Nigeria is the third cheapest in Africa and the lowest in West Africa.

Using the FX rate of N411.64 per dollar (I&E), findings by TheCable Index showed that the price also places Nigeria as the seventh cheapest nation in terms of fuel pump price in the world.

The findings, using the latest statistical data from Globalpetrolprices.com, a platform that tracks retail fuel prices in over 150 countries, showed that Angola topped the list of cheapest petrol prices on the continent — at N112.78 per litre.

Nigeria and Angola have been the biggest oil producer in Africa, but subsidy policies in the two countries eroded gains.

The federal government has said it will end the fuel subsidy regime in 2022, replacing it with N5,000 monthly transportation grants to the poorest Nigerians, the labour union kicked against it.

In Algeria, the pump price was recorded as the second lowest at N136.25 for a litre while Ethiopia and Egypt sell at N225.16 and N242.04 per litre, earning the fourth and fifth positions, respectively.

Across Africa, Morocco has the highest rate of petrol pump price at N534.72 per litre.

NIGERIA HAS THE LOWEST PETROL PUMP PRICE IN WEST AFRICA

Among the Organisation of the Petroleum Exporting Countries (OPEC) member countries, Venezuela sells the cheapest petrol at zero naira per litre, doubling as the world’s cheapest petrol. Iran follows with N24.69 per litre.

Petrol is said to be priced in Saudi Arabia at N255.62 and in UAE at N301.32, ranking seventh and eighth among OPEC member countries.

According to the data, Hong Kong’s petrol sells for N1,077.67 per litre, placing it as the world’s most expensive fuel.

WHY VARIATION IN PETROL PRICES

According to Globalpetrolprices, the differences in prices across countries are due to the various taxes and subsidies for gasoline.

Thabo Mbeki: How I Worked With Abdulsalami To Stop Obasanjo’s Third Term Bid

Watch List: I’ll Relocate To US After My Tenure, Obiano Replies EFCC

I Regret Deceiving My Father To Raise N.8m For Libyan Trip —Returnee

Nigeria’s Petrol Pump Price Is By Far The Lowest In West...

Thabo Mbeki: How I Worked With Abdulsalami To Stop Obasanjo’s Third...