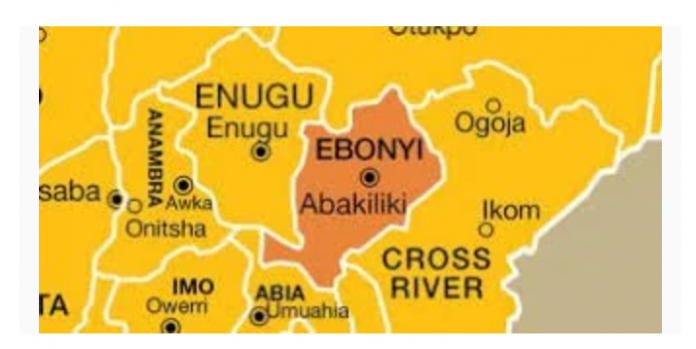 No fewer than nine persons have died as a result of an outbreak of a disease suspected to be gastroenteritis at Ndiegu Amagu community, in the Ikwo Local Government Area of Ebonyi State.

Recall that recently, social media reports had claimed that 65 persons died of the virus.

However, the Senior Special Assistant to Ikwo LGA Chairman on ICT, Media, and Documentation, Ugonna Utulor, in a statement, said 18 cases of the virus were reported, while nine persons were confirmed dead.According to the statement, “Earlier in November, there were reports of gastroenteritis outbreak at Ndiegu Amagu. The State Ministry of Health, WHO, State Primary Health Development Agency and Ikwo Local Government Council were informed.

“These bodies dispatched health officials to the area and samples were obtained and sent to the laboratory. All the tests were negative for Cholera.

“The number of reported deaths as of today 25/11/2021 is 9 while 18 cases were reported. Over 10 patients have been treated and discharged.

Notwithstanding, the Ikwo Local Government released funds for procurement of drugs, Oral Dehydration Solution, Water Guards and other medicaments, in addition to medical supplies by WHO and State Ministry of Health.

The health team distributed these items there and are still going there to retake another set of samples for laboratory examination.

“Sensational reports on Social Media overbloating the situation on ground does no good to any one. Meanwhile, WHO has released fund to its officials and the health experts will be moving to the affected area to continue it’s intervention in the situation.”