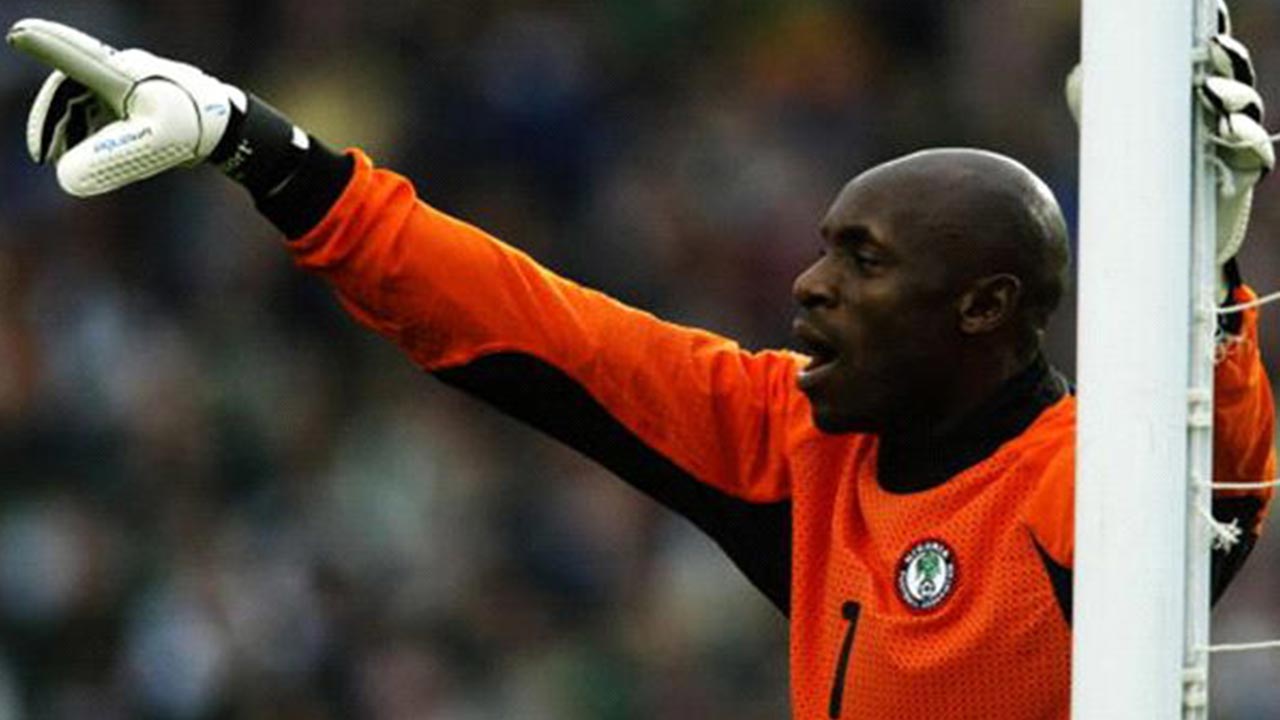 Shorunmu who stated that the hype given to the Zambians after they defeated Algeria home and away should not in any way put the Nigerian side under pressure. He said that tactical discipline and 100 percent commitment would assist the Eagles come out victorious in the encounter.

The ex-Eagles shot stopper, also tasked the players to approach the qualifier with the same zeal they used against the Indomitables Lions of Cameroun, adding that the Eagles have all it take to over-run Zambia based on experienced players in the squad.

He charged the NFF to give the players all the best support to win the game, saying that the Super Eagles also need the full encouragement of Nigerian spectators during the tie.

Shorunmu called on the Nigeria national team manager, Gernot Rohr to use the best goalkeeper for the match.

“Super Eagles need not to allow the hype of the Zambia team to effect them. They should understand that the Zambians are coming to Nigeria with every antics possible to run away with a victory in Uyo. They should always be on their guards and avoid complacency through out the duration of the game.

“I believe the Super Eagles can have an easy ride over Zambia if they approach the game like they did against Cameroun. Winning the game and qualifying for the World Cup would go a long way to instill more confidence in the team ahead of future engagements. Rohr should also use the best goalkeeper for the tie,’’ he said.