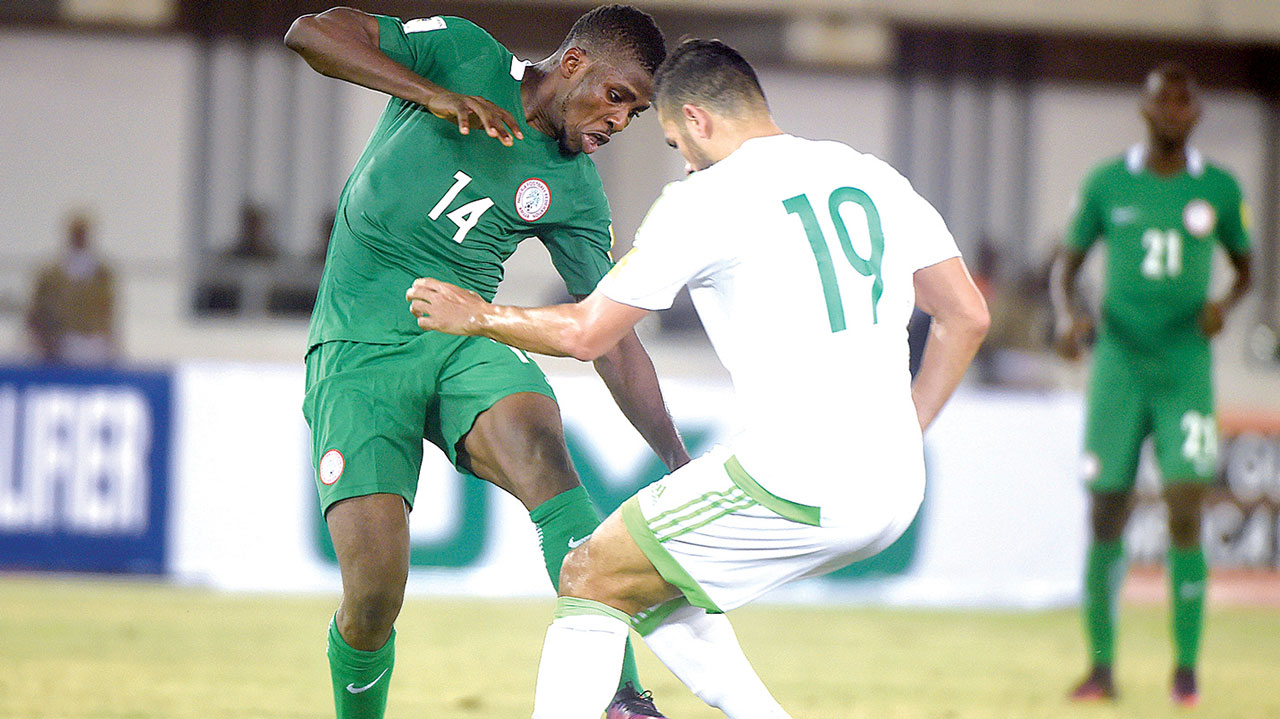 Former International, Felix Owolabi has categorised the country’s last FIFA World Cup qualifier against Algeria as a must win, which would put Nigeria in good stead for the final preparation for Russia 2018.

The Super Eagles will clash with the Fennecs on November 10 in Algeria, although they have already secured the sole ticket to Russia.

Speaking to The Guardian yesterday, Owolabi described the encounter as a game the team’s handler, Coach Gernot Rohr, and the players must take seriously.

“Either we like it or not, that game is a must win for the Eagles. But then we must be very careful, as this clash will also help us in terms of preparation for the World Cup in Russia. It is also going to be another advantage for the team because it will be a like a grade A match for us.

“The match will keep our players busy and we must face it with all seriousness. With a good result we can say at the end of the day that we are fulfilled not just qualifying for the World Cup, but also in a grand style.

“NO matter how you look at it, the Eagles are still an average team. The more friendly matches they play, the better it will be for them.”

Owolabi, who won the Africa Cup of Nations in 1980 with the Eagles, also spoke on the need to allow other players that have not been used during the qualifiers to also showcase their talents.

“The more the players we have available, the merrier and the better it will be for the us. Talking on the technical side, it will help strengthen the team, especially now that we have already qualified.

“I think the game against the Algerians will be a good forum for Rohr to test players that have not been opportuned to feature for the Eagles, particularly those that have always been sidelined by injuries,” he stated.

Rohr is scheduled to arrive in Morocco on November 5 where he will join with the Eagles ahead of the match against Algeria.