A member of the National Assembly, Senator Teslim Kolawole Folarin has emerged the gubernatorial candidate of the All Progressives Congress (APC) ahead of the 2023 elections.

Folarin, who represents Oyo Central senatorial district, emerged as the candidate of the party at the primary election held in Ibadan.

The election was conducted at Obafemi Awolowo Stadium, Oke Ado Ibadan, on Friday by a team headed by Senator Tokunbo Afikuyomi. 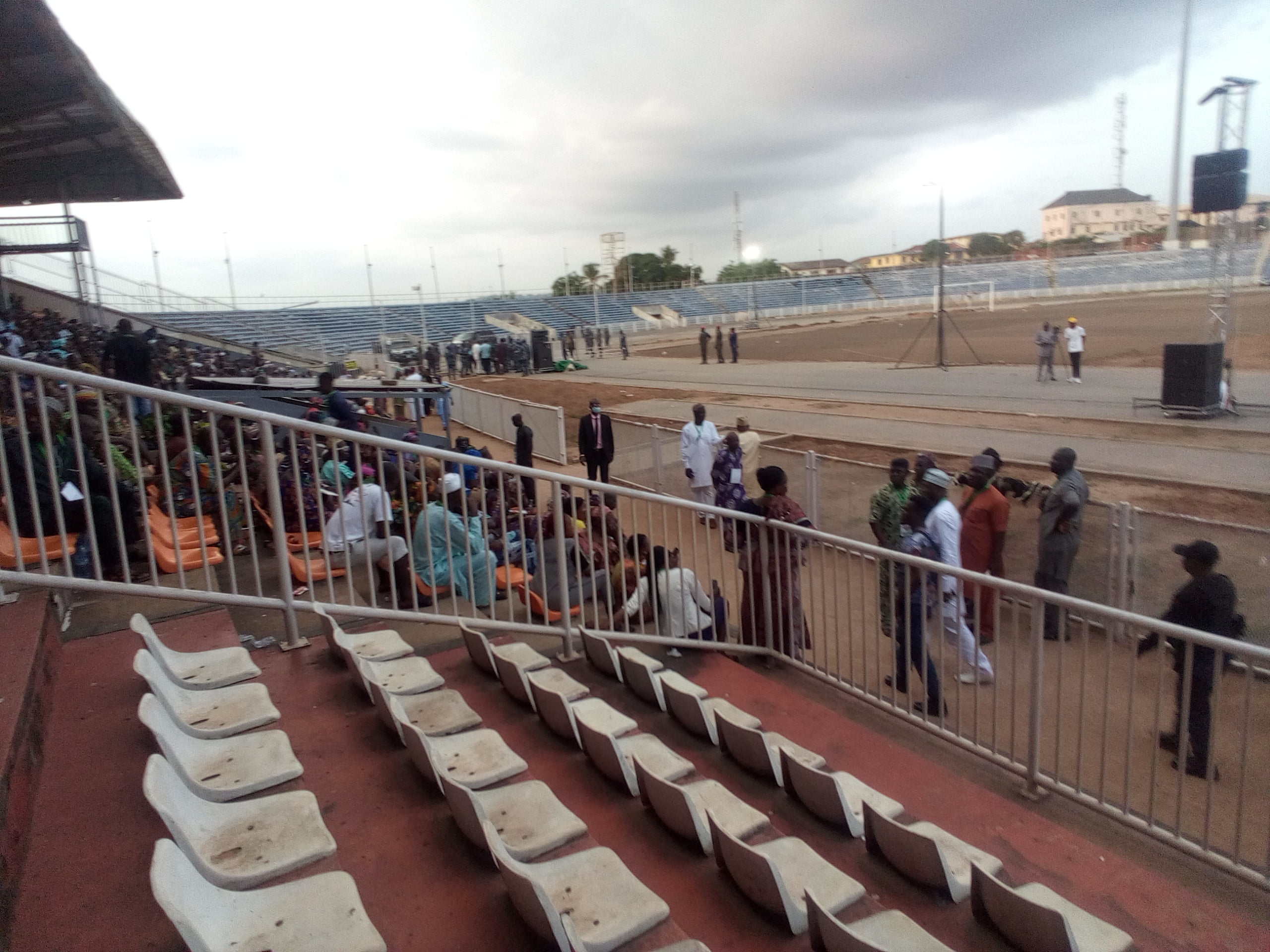 It was to be held on Thursday but was later postponed till Friday. 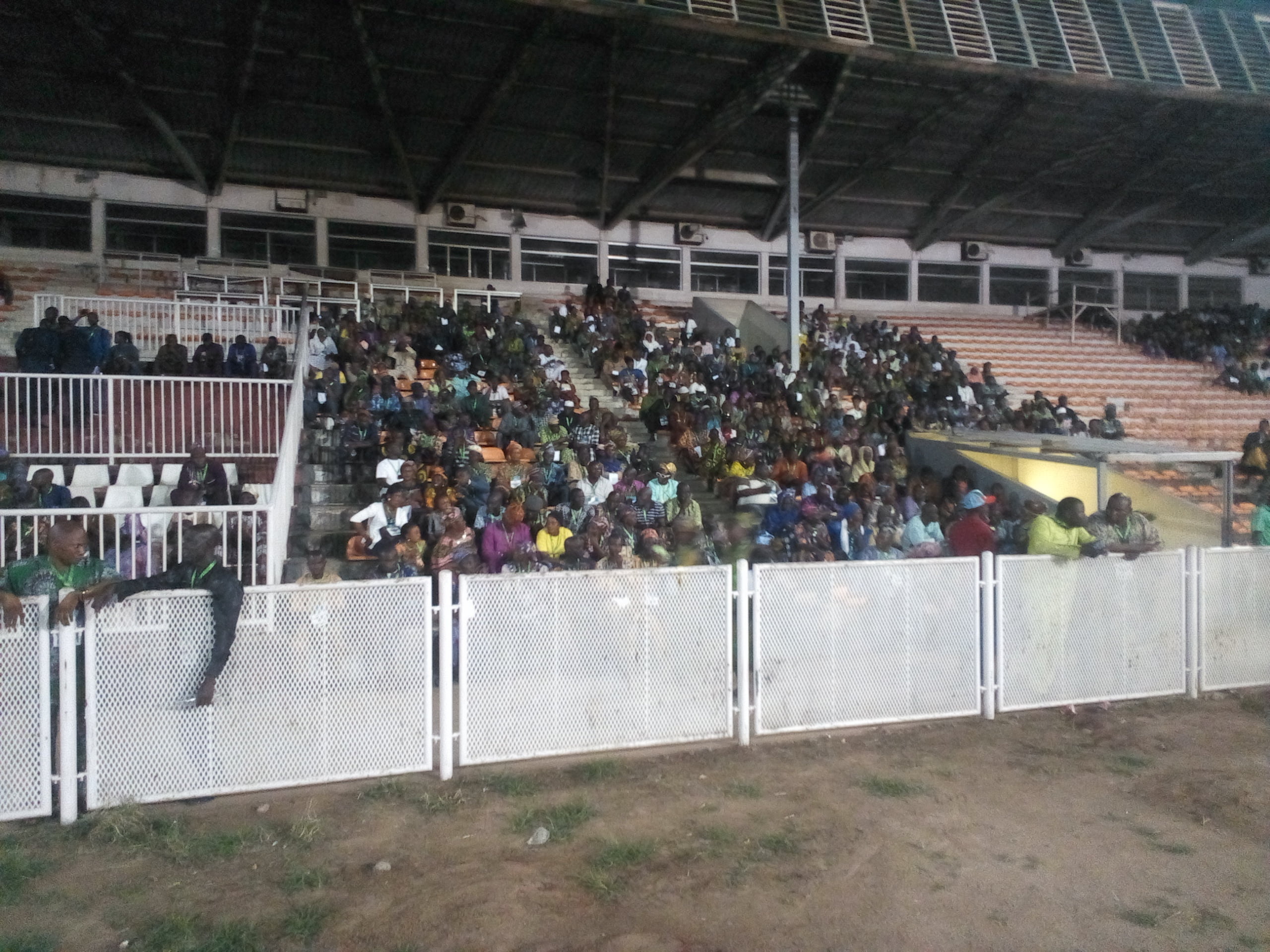 I Am Sure Of Victory, Won’t Step Down For Atiku, Tinubu – Kwankwaso

2023: It’s My Right – Tinubu Speaks On His Running Mate After Buhari Meeting